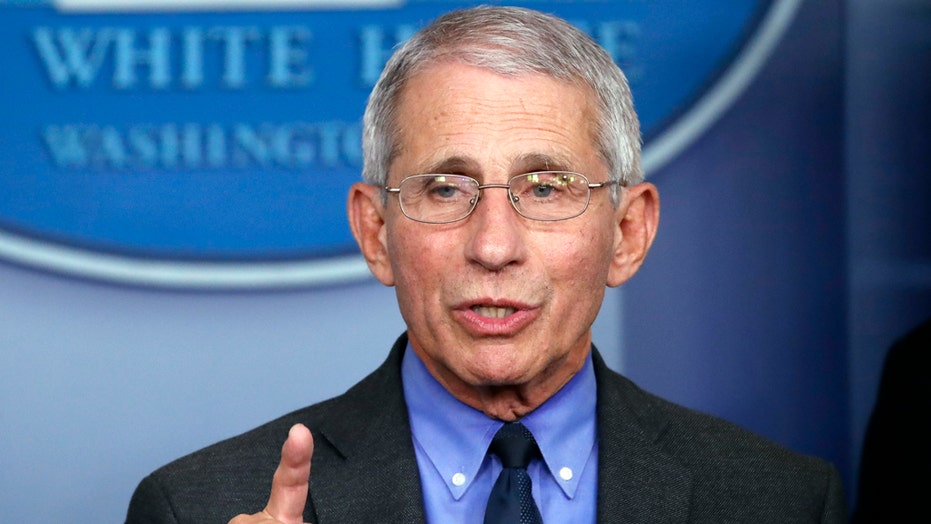 HBO Max is gearing up to tell the story of Dr. Anthony Fauci and the White House Coronavirus Task Force in an upcoming anthology series.

The streaming platform is developing a new series called “Outliers” based on the bestselling book of the same title by Malcolm Gladwell. The series will be part historical drama and part biopic and will examine successful people and the personal cost it takes to achieve their level of success.

According to The Wrap, the first season will focus on Fauci and will be heavily inspired by the New Yorker article “How Anthony Fauci Became America’s Doctor” by Michael Specter. The series will be produced by Brian Grazer, Ron Howard and Sami Kim Falvey for their Imagine Television Studios, along with Gladwell. Greg Walker will also serve as writer and showrunner.

FAUCI: 'NIGHTMARE' CORONAVIRUS PANDEMIC IS FAR FROM OVER

“I am thrilled to be working with my longtime friend Malcolm Gladwell on this creative collaboration. Malcolm and I have known each other for over fifteen years, and every time I speak to him, I find it to be a richer day,” said Grazer in a statement to the outlet. “I’ve been a fan of all his books, and 'Outliers' provides the perfect framework for a groundbreaking series.”

“The point of my book 'Outliers' was that we need to tell the story of success in different ways, looking at the way talent is affected by luck and circumstance and culture and context. I’m thrilled that Imagine wants to take the same approach to storytelling on television,” Gladwell added.

“We are thrilled to bring Malcolm’s definitive book on achievement to TV. He and Greg have crafted a series that tells truly unique and often unknown stories about figures who’ve shaped our modern world,” said Falvey.

Most Americans first heard Fauci’s name when the White House began issuing daily press briefings on the COVID-19 pandemic as it made its way to the United States. Since then, many have championed his reasoned response to the pandemic and for giving necessary health and safety information to the public on behalf of the federal government.

However, Fauci’s often-timid response when it comes to reopening efforts has made him the subject of criticism by many who advocate for fewer restrictions on businesses and other lockdowns.