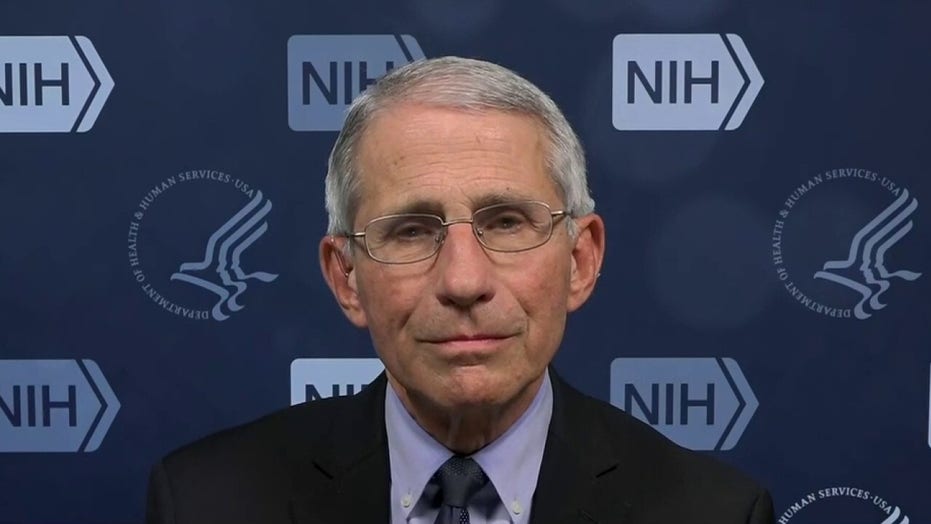 Dr. Anthony Fauci says it will be weeks before we see effect of efforts to combat coronavirus

Dr. Anthony Fauci, director of the National Institute of Allergy and Infectious Diseases, said Sunday that while the U.S. will definitely “get hit” by coronavirus, he has reasons to believe that the country may fare better than other parts of the world, at least in part due to early action by the Trump administration.

When asked on CBS’ “Face the Nation” if the situation in the U.S. will eventually decline to the extent it has in Italy, Fauci said “not necessarily at all,” noting that while it is unclear exactly why the situation in Italy has remained so dire, it is possible that by blocking travel from China earlier this year, President Trump may have prevented a larger spread of the virus.

“Early on they did not shut out as well the input of infections that originated in China and came to different parts of the world. One of the things that we did very early and very aggressively, the president put the travel restriction coming from China to the United States and most recently from Europe to the United States because Europe is really the new China. Again I don’t know why this is happening there to such an extent, but it is conceivable that once you get so many of these spreads out they spread exponentially and you can never keep up with the tsunami.”

Fauci also pointed to Americans’ social distancing efforts as key to preventing the U.S. from suffering as much as Italy has been.

ITALY CORONAVIRUS DEATH TOLL SPIKES YET AGAIN, UP 793 IN 24 HOURS

“The kinds of mitigation issues that are going on right now, the things that we’re seeing in this country, this physical separation at the same time as we’re preventing an influx of cases coming in, I think that’s going to go a long way to preventing us from becoming another Italy.”

On Saturday, Italy saw its number of cases and deaths due to coronavirus astronomically leap once again, up 793 deaths with 6,557 newly confirmed cases recorded in just 24 hours.

Saturday's jump marks the worst day for fatalities since the crisis began just four months ago.