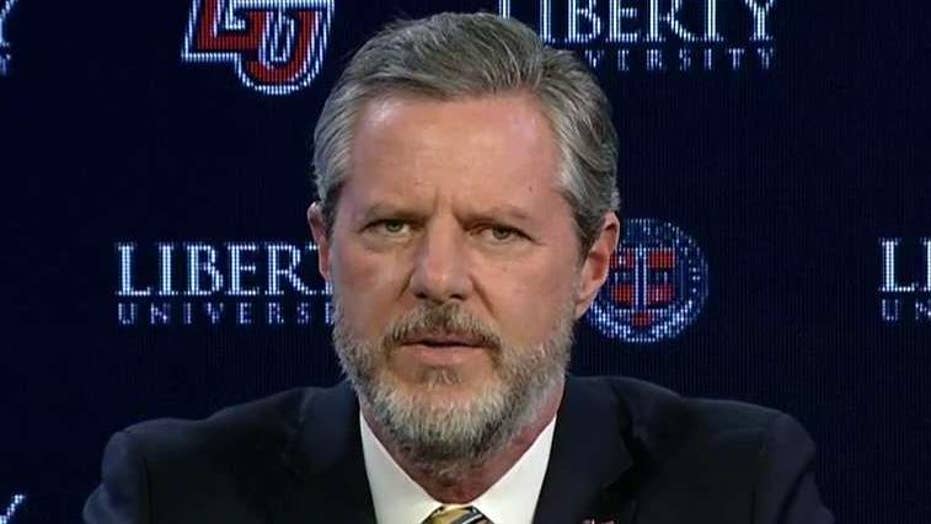 Jerry Falwell Jr., the president of Liberty College and early Donald Trump supporter, on Sunday defended his continuing support for Trump and his views on the deadly protests in Virginia, even as graduates reportedly have threatened to give back their diplomas.

“President Trump is something we haven't had in national leadership in a long time,” Falwell told ABC’s “This Week.” “He's substance over form. So many of our politicians, recent leaders, national leaders, have been form over substance.

“They tell people what they want to hear,” continued Falwell, whose evangelical Christian college is about an hour south of Charlottesville, Va., where the deadly protests unfolded Aug. 12. “They sugar-coat everything. … And I think the American people have gotten sort of thin-skinned and I think they need to listen to the substance of what he said.”

In the hours immediately after the rally, which was organized by white supremacists and ended with clashes with counter-protesters and the death of a 32-year-old woman, Trump blamed both sides for the deadly violence.

He later denounced the KKK, neo-Nazis and white supremacists by name, only to suggest the next day that there were some “very fine people” in both rivaling groups.

Falwell said Sunday he was specifically lauding Trump’s willingness to identify the groups and “call evil and terrorism by its name.” 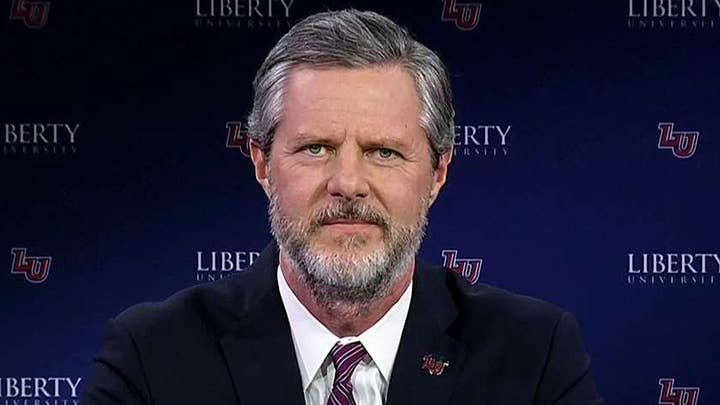 Falwell declined to comment on Trump suggesting well-intended people participated in the protests, suggesting the president had inside information -- perhaps video that showed “historical purists” -- that he had not seen.

Still, Falwell, who backed Trump before the 2016 Iowa Caucus, traditionally the first in the county, acknowledged that after talking to Jewish and African American colleagues and friends, he believed Trump perhaps could have chosen his words more carefully.

“I understood, after talking to them, how good people could hear the same statement and take away different things from it,” he said Sunday. “So yes, I think he could be more polished and more politically correct, but that's the reason I supported him, is because he's not.”