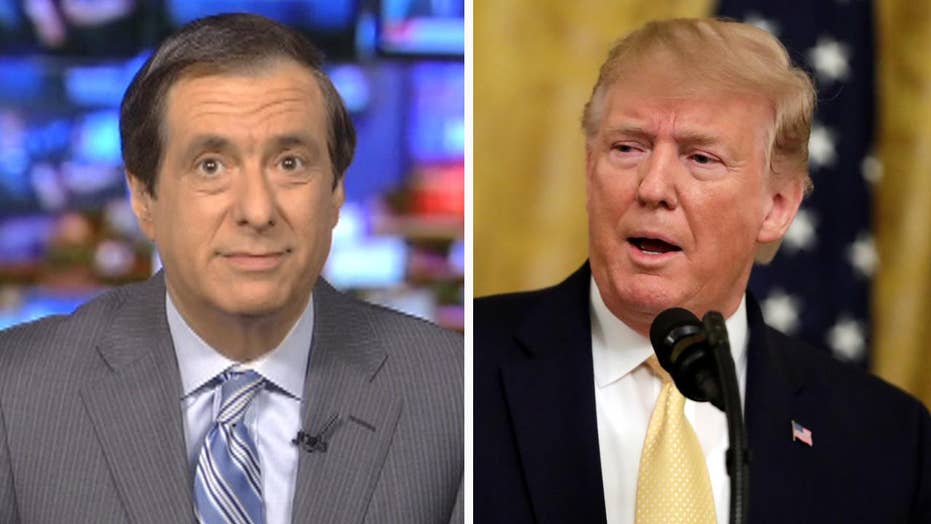 It was obvious from the outset that the media didn’t think much of Donald Trump’s social media summit.

Before yesterday’s White House event got under way, a New York Times news story declared: “The guest list has alarmed critics who fear it is bringing together people who disseminate threats, hate speech and actual fake news, and who sometimes have their messages elevated with the velocity of a presidential tweet.”

That was mild compared to the Times’ savvy tech columnist, Kevin Roose, who scoffed at the red-carpet treatment for “right-wing trolls,” calling the guests “a motley grab bag of pro-Trump influencers (who) have taken to Twitter to brag about their invitations.”

But the president, in his morning tweets, didn’t exactly convey that this was some fair-and-balanced look at the problems of Big Tech.

He said the purpose is to examine “the tremendous dishonesty, bias, discrimination and suppression practiced by certain companies. We will not let them get away with it much longer.”

He added: “The Fake News Media will also be there, but for a limited period.”

It’s rather odd, to say the least, to hold a summit and not allow reporters in to draw attention to the issue at hand. The White House later decided to grant access to the press pool, but never released a guest list. So the event was shrouded in a bit of mystery.

So you have the establishment press saying that POTUS is catering to purveyors of fake news, and Trump saying he’s limiting the ability of fake news to cover the summit. The grand fake-off sort of crystallizes the complete lack of trust on both sides.

The president offered what he viewed as high praise, telling his guests that “the crap you think of is unbelievable.”

Trump complained that he was getting less engagement on his tweets, which he found suspicious. “I used to watch it like a rocket ship when I put out a beauty,” he said. “Remember I said somebody was spying on me? That was like a rocket.” (That was his 2017 tweet that Barack Obama had wiretapped him, for which there remains no evidence.)

A prominent attendee was Sebastian Gorka, a White House official until he was pushed out. When Trump moved the show to the Rose Garden, where he talked about the census and citizenship, Gorka walked past the press pool and got into a high-decibel exchange with liberal CNN contributor Brian Karem, with Gorka calling him a “punk.”

The theatrics belie some serious issues. It’s not that Twitter, Facebook and Google—which weren’t invited--don’t deserve a ton of criticism. The companies all lean left. Facebook’s Mark Zuckerberg and Twitter’s Jack Dorsey have acknowledged this is a problem. They apply their so-called standards inconsistently, in a number of instances against conservatives, and sometimes have had to apologize for that. And they’ve done a lousy job of policing hate speech, disinformation and Russian propaganda, fueling calls for government regulation.

Still, the White House invited some controversial characters, as the press was all too happy to point out. They include James O’Keefe, whose conservative outfit does surreptitious taping to embarrass liberals, and who once pleaded guilty to a misdemeanor in a case involving Mary Landrieu for entering a building under false pretenses.

They include Ali Alexander, who recently tweeted that Kamala Harris had falsely implied that she was descended from “American Black Slaves.” The biracial senator has been quite open about her parents being from Jamaica and India.

And they include a Trump supporter using the screen name Carpe Donktum, who tweeted an obviously doctored video of Joe Biden’s shoulders being massaged by a second Biden at a time the former veep was being accused of inappropriately touching women.

There’s an important debate raging in the country about the Silicon Valley giants, once among America’s most admired companies, and whether they are biased and allowed their platforms to become a toxic cesspool. The White House session may have scored some points, but mainly from one side.