Capitol Hill hearing comes as Trump zeroes in on social media platforms as the new 'fake news' and accuses them of trying to control what Americans see, read and learn online. Gillian Turner has the story for 'Special Report.'

Facebook and Twitter executives issued mea culpas Wednesday for failing to root out Russian meddling in the 2016 election, with Facebook COO Sheryl Sandberg saying it was “completely unacceptable,” and promising to keep cracking down.

“We were too slow to spot this and too slow to act. This is on us,” she said at a Senate Intelligence Committee hearing. “This interference was completely unacceptable.”

Facebook in particular came under fire for being at the forefront of Russia’s attempts to interfere in the 2016 election, as actors set up fake Facebook groups, organized protests and spread memes as part of an effort to disrupt the election.

Thirteen Russians were indicted by FBI Special Counsel Robert Mueller earlier this year on charges of plotting to disrupt the election by creating fake social media accounts to weigh in and stir up political issues.

Democrats have seized on the revelations to question the result of the election, and have repeatedly expressed anger at social media platforms for failing to act.

Sandberg said that the company was taking action in rooting out meddling, fake accounts and abuse. In combating “fake news,” she said articles rated as false by third-party fact checkers are demoted, and those who share them are warned about them. She said the company had doubled its safety and security section to combat bad actors, as well.

“Let me be clear: we are more determined than our opponents and we will keep fighting. When bad actors try to use our site, we will block them, when content violates our policies, we will take it down, and when our opponents use new techniques, we will share them so we can strengthen our collective efforts.

“Everyone here knows this is an arms race and that means we need to be ever more vigilant.”

Twitter CEO Jack Dorsey admitted a small number of actors were able to “game Twitter” to have an outsized impact. 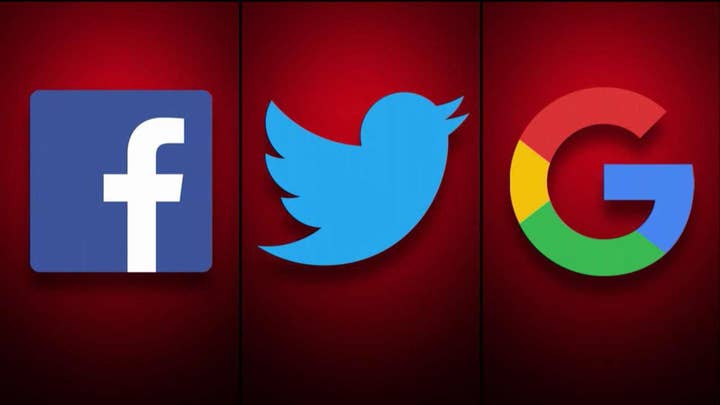 "Abuse, harassment, troll armies, propaganda through bots and human coordination, misinformation campaigns, and divisive filter bubbles — that's not a healthy public square," he said. "Worse, a relatively small number of bad-faith actors were able to game Twitter to have an outsized impact."

“We acknowledge the real world negative consequences of what happened and take full responsibility to fix it,” he said.

Lawmakers praised Sandberg and Dorsey for appearing and helping be part of the solution, and expressed disappointment that Alphabet (Google’s parent company) CEO Larry Page did not show up for the hearing. Page's seat at the hearing was left empty.

Lawmakers also praised the companies for the work they have done since 2016, upping their policies and rooting out bad actors, but said more work was still to be done. While Democrats focused on Russian interference, Republicans also drew attention to alleged bias by Silicon Valley platforms.

Chairman Richard Burr, R-N.C. commended their work in shutting down a host of foreign actors last month, and also warned of danger from Iran. Facebook announced last month that it had removed 652 pages, groups and accounts linked to Iran for "coordinated inauthentic behavior"

But Burr also warned that big social media platforms are open to “corruption and misuse.”

“The information your platform disseminates changes minds, hardens opinions, helps people make sense of the world. When you control that or you influence that a little of it, you’re in positions to win wars without firing a shot,” Burr said.

Sens. Marco Rubio, R-Fla. expressed concern that in attempting to keep platforms in other countries, tech companies agree to the demands of authoritarian regimes like those in China, Vietnam and Turkey.

“Because their definition of disinformation or misinformation could actually be the truth. Their discord or what they define as discord could be defending human rights," he said. "Interfering in their internal affairs they would define as advocating for democracy."

As examples, he said that Vietnam is demanding companies store and share data of those accused of anti-state activity. He also said that Pakistan has asked Twitter to block sites that breach blasphemy laws, and that Turkey has requested the blocking of 12,000 accounts since 2014 -- and that 700 have been blocked.

Republicans, meanwhile, have been more focused on the alleged censoring or “shadowbanning” of conservatives, particularly on Twitter. Twitter has repeatedly denied it shadowbans, saying examples that were uncovered were part of an algorithm glitch that have since been fixed.

President Trump has weighed in in the past on alleged censorship and has promised to act if companies do not act themselves.

“Social Media is totally discriminating against Republican/Conservative voices. Speaking loudly and clearly for the Trump Administration, we won’t let that happen,” he tweeted last month. "They are closing down the opinions of many people on the RIGHT, while at the same time doing nothing to others.” 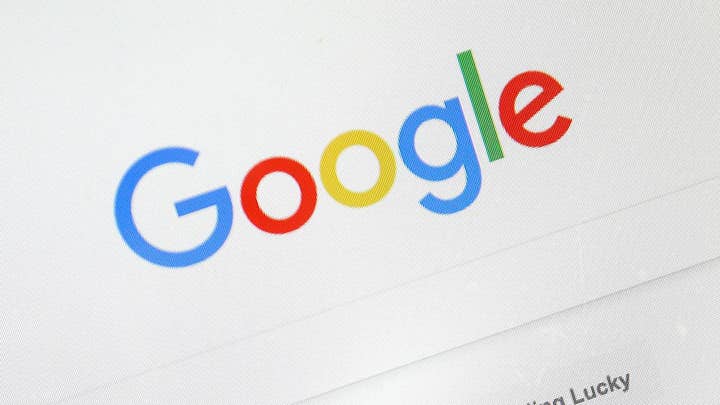 Democrats, however, zeroed in on what they see as the continued threat from Russia. Vice Chair Mark Warner, D-Va., said “it is obvious that serious mistakes were made by both Facebook and Twitter.”

He said that while there has been positive actions from the companies, but warned “the Russians are getting better as well” and agreed with Burr that other actors, like Iran are using the Russian’s playbook.

While Republicans were cautious about possible regulation of social media companies, Democrats seemed much more gung-ho.

“The era of the Wild West in social media is coming to an end,” Warner, who has proposed a series of regulations, said. “Where we go from here though is an open question.”

Sen. James Risch, R-Idaho, warned the execs: "There are lots of people who would love to help you run your organizations through the regulatory system."

Dorsey will appear at a House Energy and Commerce Committee hearing Wednesday afternoon, focused on alleged bias and Twitter’s algorithms.