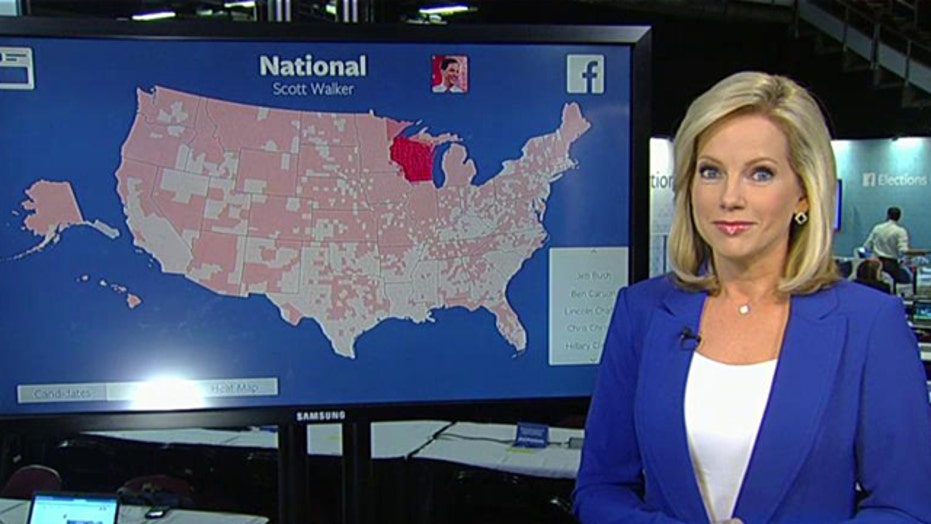 Facebook breaking down what voters think about GOP debate

Everyone is talking about The Donald #GOPDebate

Wondering what issues and candidates voters across the country are talking about ahead of the first Republican presidential primary debates?

According to detailed demographic data, Donald Trump, as might be expected, is dominating the conversation in most states -- with 26 million people talking about him on Facebook. And with Trump talking a lot about immigration enforcement these days, the concentration of Trump conversations is heaviest along the border states, and in Florida.

Watch the video above for more on the political conversation, by the numbers.

There will be two debates on Thursday, one at 5 p.m. ET and one at 9 p.m. The debates, hosted by Fox News and Facebook in conjunction with the Ohio Republican Party, will be held at the Quicken Loans Arena in Cleveland, Ohio.