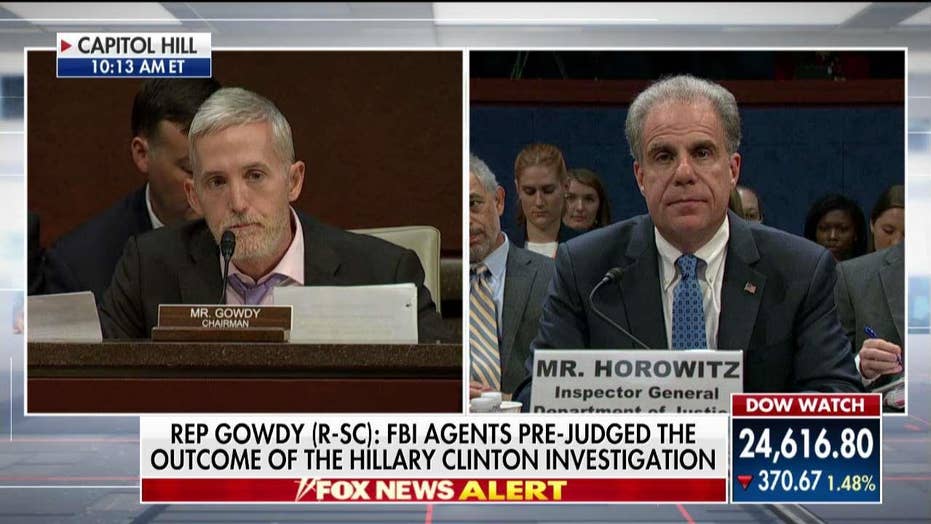 The former Navy sailor pardoned by President Trump after serving a year in federal prison for taking photos of classified sections of his submarine filed a lawsuit on Monday against Obama administration officials, alleging that he was subject to unequal protection of the law.

In his federal lawsuit, filed in Albany, N.Y., Kristian Saucier alleges that the U.S. government was overzealous in prosecuting him mishandling classified information, while going easy on former Secretary of State Hillary Clinton for more serious violations of the same law.

Saucier told Fox News he was scapegoated by Obama officials who found themselves under fire for not aggressively responding to Clinton’s handling of classified information through her private email servers.

“I could have just taken the pardon by President Trump and gone on with my life,” Saucier said to Fox News, adding that he feels an obligation to get to the truth of what he sees as a double standard that let Clinton get off scot-free.

“The U.S. Constitution clearly states that all citizens are born with inalienable rights to be free from persecution by the government,” Saucier said. “My conviction and subsequent sentence for a minor military infraction compared to the treatment of politically connected individuals is a glaring example of a violation of the rights of all Americans to have equal protection under the law.”

Saucier is preparing a Freedom of Information Act request to the Federal Bureau of Investigation and Department of Justice seeking all correspondence relating to his case.

Saucier pleaded guilty in 2016 to unauthorized detention of defense information for taking photos inside the USS Alexandria while it was stationed in Groton, Conn., in 2009.

My conviction and subsequent sentence for a minor military infraction compared to the treatment of politically connected individuals is a glaring example of a violation of the rights of all Americans to have equal protection under the law.

Saucier, of Arlington, Vt., was a 22-year-old machinist mate on the nuclear-powered attack submarine when he took the photos. His lawyers said he knew the photos would be classified but he wanted to show his family what he did in the Navy. He denied sharing the photos with any unauthorized recipient. Federal investigators said in court proceedings that they had no evidence that Saucier showed, or intended to show, the photographs to foreign agents.

“I am by no means the first person to be subjected to unfair treatment by the justice system,” Saucier said. “If I were to accomplish anything by this action I would hope to make me the last.”

During his presidential campaign and since taking office, Trump several times held up Saucier’s punishment and the investigation into Clinton by the FBI as an example of a double standard. Trump pardoned Saucier in March.

A poll in December showed that a majority of Americans believed that Clinton committed a crime when she used her private email server for State Department business.

Comey criticized Clinton's actions but did not pursue criminal charges.

Federal prosecutors argued that Saucier was a disgruntled sailor who had put national security at risk by taking photos showing the submarine’s propulsion system and reactor compartment and then obstructed justice by destroying a laptop and camera.

Saucier told Fox News that he destroyed the laptop and camera because he was scared, and said that his actions at the time were clearly a mistake but that the matter should never have risen to the level it did, and should have been addressed in military court.

The former navy sailor is acting as his own attorney after the Appellate Division of the New York State Supreme Court New York barred his lawyer, Ronald Daigle, from practicing for one year.

The court’s move came just as Daigle was helping Saucier prepare to file the lawsuit, prompting the navy sailor to accuse New York officials of trying to hinder his court fight against Obama, Comey and others.

In an interview with Fox News before his suspension, Daigle said of the lawsuit: “We’ll highlight the differences in the way Hillary Clinton was prosecuted and how my client was prosecuted. We’re seeking to cast a light on this to show that there’s a two-tier justice system and we want it to be corrected.”