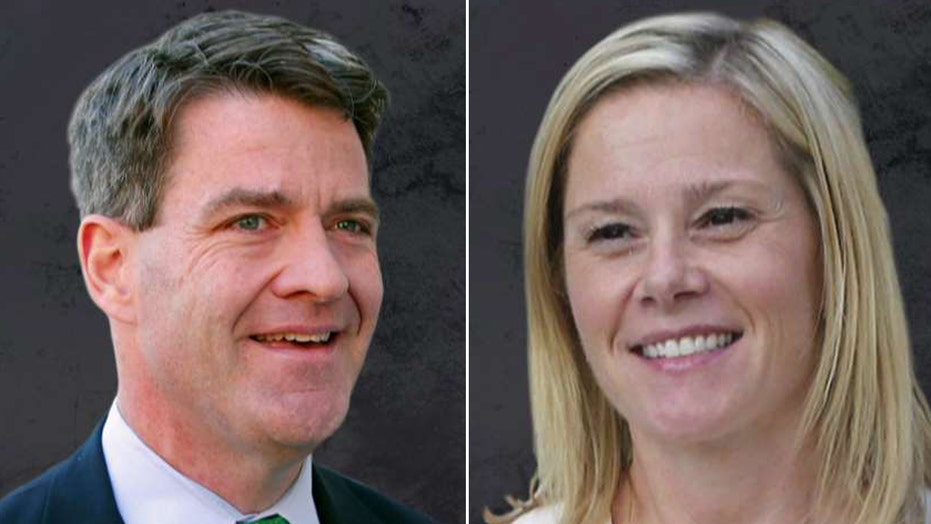 NEWARK, N.J. – Two former allies of New Jersey Gov. Chris Christie are seeking to have their convictions in the George Washington Bridge lane-closing case thrown out.

They claim some, but not all, jurors deliberated on a day when the judge had ordered them not to deliberate while a legal issue was being resolved by attorneys.

Kelly is Christie's former deputy chief of staff and Baroni is a top Christie appointee to the bridge authority. They were convicted in a plot to orchestrate traffic jams to punish a mayor who didn't endorse Christie.

Kelly and Baroni also claim in court filings this week that the government failed to prove its case during the trial.