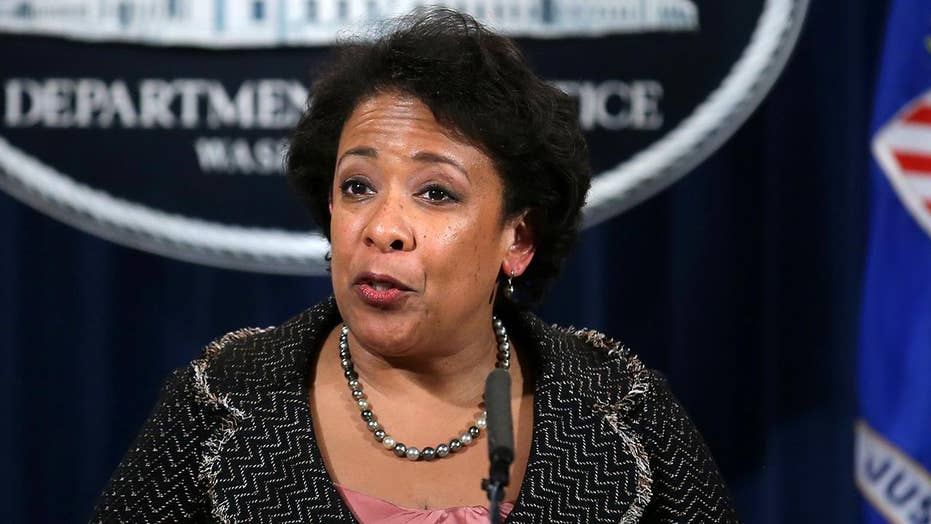 What should be expected from Loretta Lynch's interview

Former Attorney General Loretta Lynch claims she and former President Bill Clinton spoke of only “innocuous things” during their controversial meeting on a tarmac in Arizona just days before the FBI decided it would not recommend criminal charges against Hillary Clinton for her handling of classified information on her private email server in 2016.

During an exclusive interview to air on NBC Monday evening, Lynch addressed her “chance encounter” with the former president on her plane in July 2016 in Phoenix, telling NBC that the meeting was purely social.

Lynch said she and Clinton only discussed “innocuous things” during their meeting, and insisted that they did not discuss Hillary Clinton, who, at the time, was being investigated by the Justice Department and the FBI over her use of a private email sever during her tenure as secretary of state.

Lynch told NBC that the former president just told a “long but charming story” about his grandchildren, noting that the two also discussed “issues of the day,” such as Brexit.

Lynch told NBC that the meeting “turned into a much longer conversation than it should have.”

In the interview, Lynch acknowledged that her “speaking to the former president raised concerns in people’s minds about whether or not there was going to be any impact on the email investigation.”

Lynch was asked if she ever thought of recusing herself after the Clinton tarmac meeting.

“What you do is you always consult the legal experts,” Lynch said. “You always get a legal answer as to whether or not recusal is required. … And had it been, then that’s what I would have done.”

The tarmac meeting fueled Republican complaints that Lynch had met with the husband of an investigation subject improperly, just days before the probe into her personal email server was completed with no charges filed.

Former FBI Director James Comey also took issue with the meeting, testifying before a Senate committee that he saw the meeting as problematic.

Comey said the tarmac meeting was a “deciding factor” in his decision to act alone to update the public on the status of the Clinton probe.

Comey held a press conference to announce that he would not recommend any criminal charges, and ultimately called her actions “extremely careless.”

The interview, which aired on NBC Monday evening with Lester Holt, also addressed Comey’s testimony in June 2017, when he noted that Lynch directed him to refer to the Clinton email probe as a “matter” rather than an investigation.

“My first response was, ‘What, where is the issue here?’ I remember specifically talking with him — as we talked about sensitive things on a number of occasions,” Lynch told NBC. “We often would have to discuss sensitive matters, sensitive issues, terrorism and the like, law enforcement policy and the like.”

She added: “This was a very sensitive investigation as everyone knew. And the issue when he and I sat down at that time. Which I think was early in the fall of 2015, was whether or not we were ready as a department to confirm an investigation going on, when we typically do not confirm or deny investigations into anything with rare exceptions.” 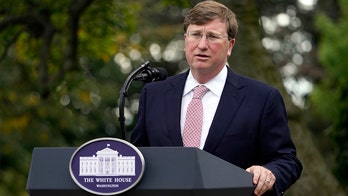 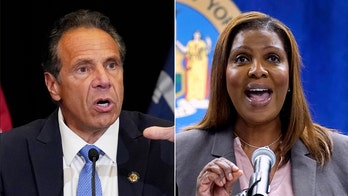