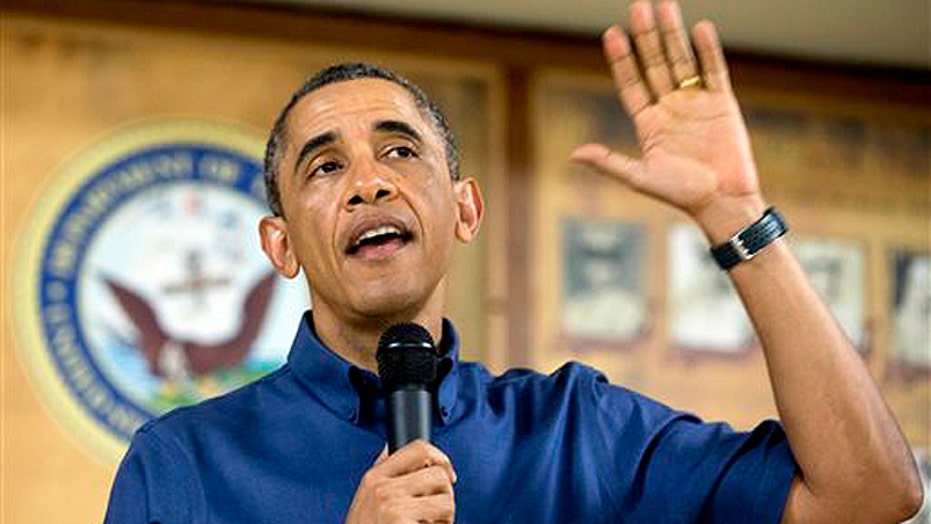 A look at technical, political fallout

The president may be vacationing in a tropical paradise, but there's no escaping the buffeting winds of troubled state health insurance exchanges, even in Hawaii.

For openers, the botched roll-out of the ObamaCare state exchange in Hawaii has hurt Democratic Gov. Neil Abercrombie's approval ratings: 51 percent of likely Democratic primary voters say they don't like the way he's doing his job.

Already out of a job is Coral Andrews, the executive director of Hawaii's state-run exchange. She submitted her resignation effective December 6 after only 257 people had signed up for health care a month into the roll out.

Hawaii's website contract was awarded to the same firm, CGI, that blew the national Healthcare.gov roll out. CGI won the Hawaii contract even after the state senate president warned the state exchange director not to hire the firm. CGI apparently also had botched Hawaii's tax website, costing Hawaiians $50 million to fix.

Hawaii is not alone. Oregon's website never has worked, despite that state receiving more exchange grant money than any others, except California and New York.

Oregon applicants are forced to fill out a 19-page paper form but that, too, has been problematic. Despite assurances that coverage would take effect January 1, late this month applicants began receiving robo-calls in which a voice told the applicant, "If you have not heard from us by December 23rd, it is unlikely your application can be processed for January 1st insurance coverage."

Oregonian Harold Stanton received one of those calls and is no longer sure whether his health care insurance is effective come January 1.

The director of Oregon’s exchange is now on medical leave.

Its exchange director is now gone, but lingering animosities remain. Gubernatorial hopeful Attorney General Doug Gansler fired off an intra-party salvo when he said the roll out was akin to a "Saturday Night Live skit." The object of his wrath is lieutenant governor and gubernatorial front-runner Anthony Brown, who is also the chairman of the state panel on the health care roll out.

California has been touted as a state exchange success story. House Minority Leader Nancy Pelosi recently said of her state’s exchange, "In Covered California, we're moving along (the) largest state in the union, rolling along in a very positive way on it."

But what she did not say was that the state’s enrollment among Latinos has been weak.

Only five percent of enrollees are Latino, even though they make up more than half of California's uninsured.

In a conference call with reporters Monday, Pelosi said the "transformational" nature of ObamaCare, much like Social Security, means that the law will take time to work out.

She added, "It's going to be a glorious thing."