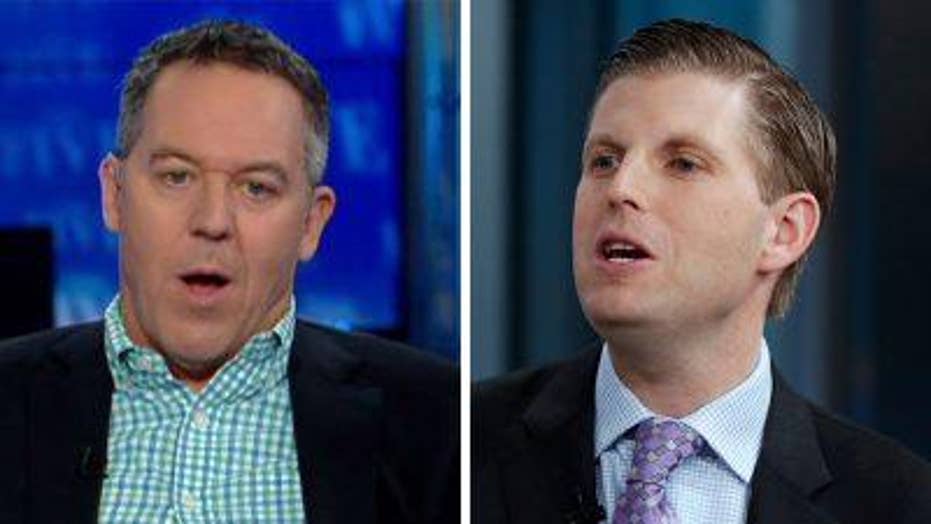 Gutfeld on Eric Trump reportedly being spat on in Illinois

Gutfeld on Eric Trump reportedly being spat on in Illinois

Eric Trump's claim that a waitress spat on him at a Chicago restaurant on Tuesday evening is proof political disagreements have become extremely charged, according to Greg Gutfeld.

The media also claims some blame for such politically-charged public incidents, Gutfeld noted Wednesday on "The Five."

"You realize a lot of the responsibility is in the media that has raised the temperature in the last couple years," he said. 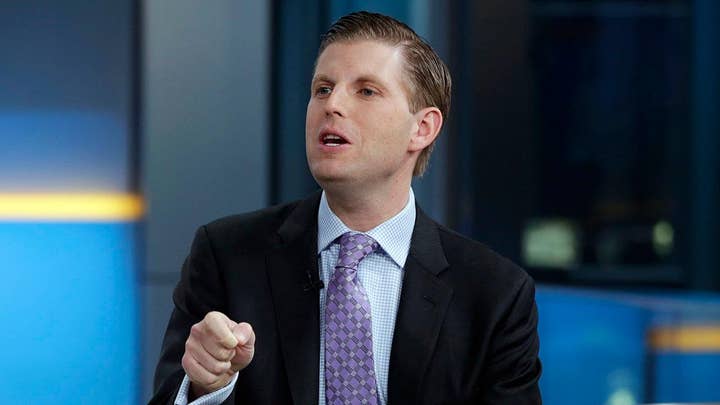 "The Trump family can't possibly be as bad as the media says they are," Gutfeld added. "That's why politics is now a personal vendetta."

Eric Trump said in an interview he was spat on by a restaurant worker Tuesday night in an incident he called a “disgusting act.”

“For a party that preaches tolerance, this, once again, demonstrates they have very little civility," Eric Trump told Breitbart.

RESTAURANT GROUP RESPONDS AFTER EMPLOYEE IS ACCUSED OF SPITTING ON ERIC TRUMP, SAYS SHE'S BEEN 'PLACED ON LEAVE' 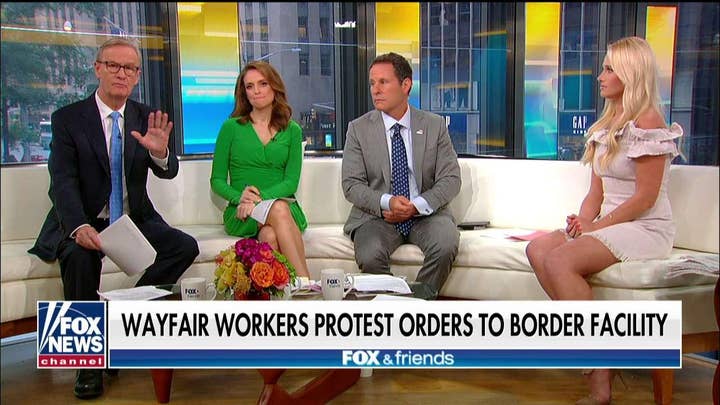 "When somebody is sick enough to resort to spitting on someone, it just emphasizes a sickness and desperation and the fact that we’re winning," Gutfeld added.

The "Greg Gutfeld Show" host claimed the media hurts such situations by suggesting people may gain publicity or notoriety from doing things such as this incident involving Eric Trump.

GUTFELD ON THE HYPOCRISY OF THE MEDIA AROUND THE BORDER 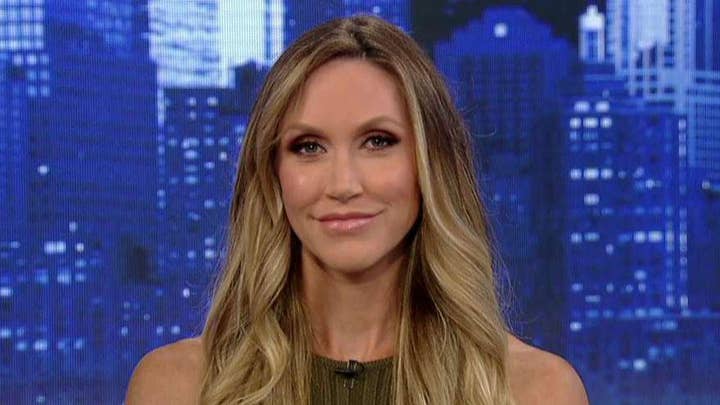 "The media makes it so that people think this might help them or make this emotionally gratifying thing by attacking somebody," Gutfeld said. "But you just look like a loser."

The Chicago Police Department confirmed they were at the scene “assisting” the U.S. Secret Service. They did not confirm Eric Trump was the target.

In a statement from the restaurant company which owns The Aviary, The Alinea Group, they called the altercation between Eric Trump and their employee "unfortunate."

"No customer should ever be spit upon. We have not yet spoken with the employee, but our HR team has, in the meantime, placed her on leave," The Alinea Group told Fox News. 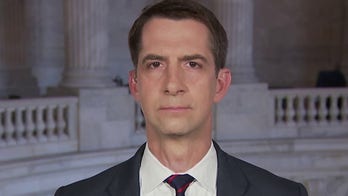 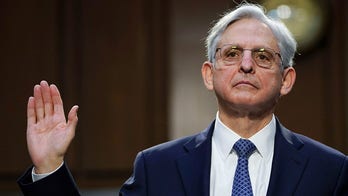