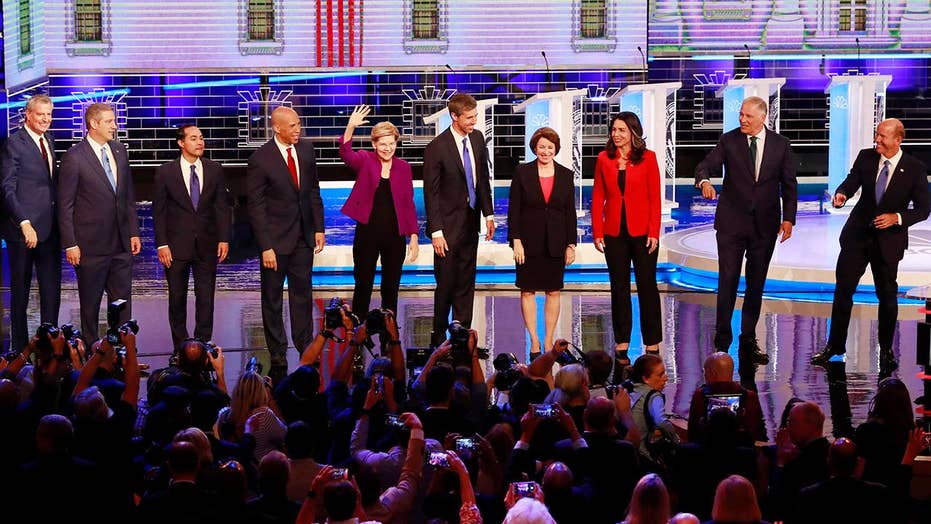 Key takeaways from night one of the Democratic primary debate

Rep. Eric Swalwell, D-Calif, took an early swipe at former Vice President Joe Biden ahead of their debate on Thursday, suggesting he wouldn't have to "live" with the decisions that he'd make in office.

None of the 10 candidates who appeared in the first debate, held Wednesday night, laid a glove on the former vice president, who was not on the stage but loomed large as the apparent front-runner for the Democratic presidential nomination.

But during his appearance on CNN, Swalwell elaborated on his strategy related to Biden, who will be on stage with nine others on Thursday for Debate No. 2.

"I'm going to tell the country that we are at our best when we move in one direction ... forward," Swalwell said. "That we in our past, whether it was Presidents Carter, Clinton, Obama or President Kennedy in the past, it was always a page forward. The American people see these issues today as issues of the future -- we can't have a candidate who has ideas that are staler than Donald Trump's."

"So you think Biden is the candidate of the past?" CNN anchor Brooke Baldwin asked.

"I don't think we can nominate a candidate who has been in government for longer than 20 years. I just don't think that's going to work," Swalwell responded. "I think we need someone who's going to offer a vision for the future, who lives and gets these issues on student debt, gun violence, health care cures, climate chaos. Again, we can't nibble around the edges anymore, these are issues that will affect us and the next generation. And I'll be a president that will have to live with the decisions I make and so I think that, too, has to be a priority." 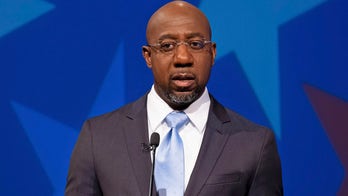 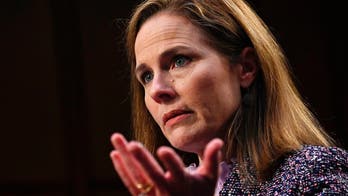 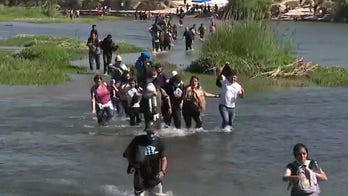 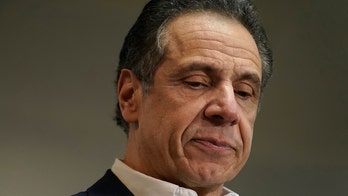