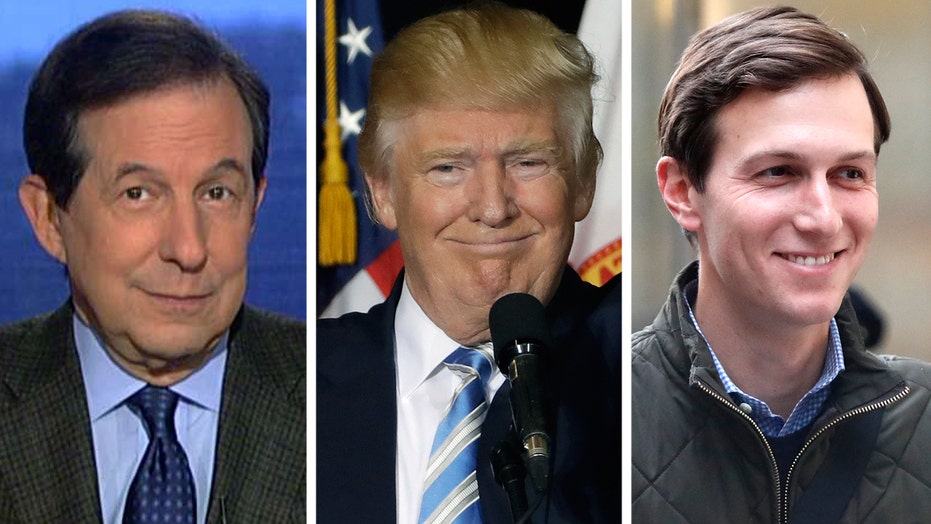 President-elect Donald Trump doesn’t plan to nominate or appoint any of his children to a formal role in his administration.

Yet, his plan for three of them to run his sprawling business empire while he is in the White House is still drawing fire from ethics watchdogs who say it would pose too many potential conflicts of interest.

Trump’s umbrella company, Trump Organization, has begun taking steps to transfer management to Donald Jr., Eric and Ivanka Trump and “a team of highly skilled executives,” according to a company spokesman. Last week, he appointed all three to the executive committee of his transition team, which is charged with choosing the administration officials who will run government agencies, some of whose decisions could affect the company.

Hope Hicks, a spokeswoman for Trump, said Thursday that none of his children are planning to formally join their father’s administration, but didn’t respond to questions about whether any might play an informal role. Trump’s son-in-law, Jared Kushner, is expected to serve in some capacity in the White House, compounding concerns about his wife, Ivanka, taking control of the family’s business. Kushner also may choose to play an informal advisory role without taking a formal White House staff position.

Those potential overlaps have drawn criticism from ethics experts in both parties. “We were told they were going to separate the business from the presidency,” said Richard Painter, the chief White House ethics lawyer for Republican President George W. Bush. “Within the first week, they’ve contradicted that.”