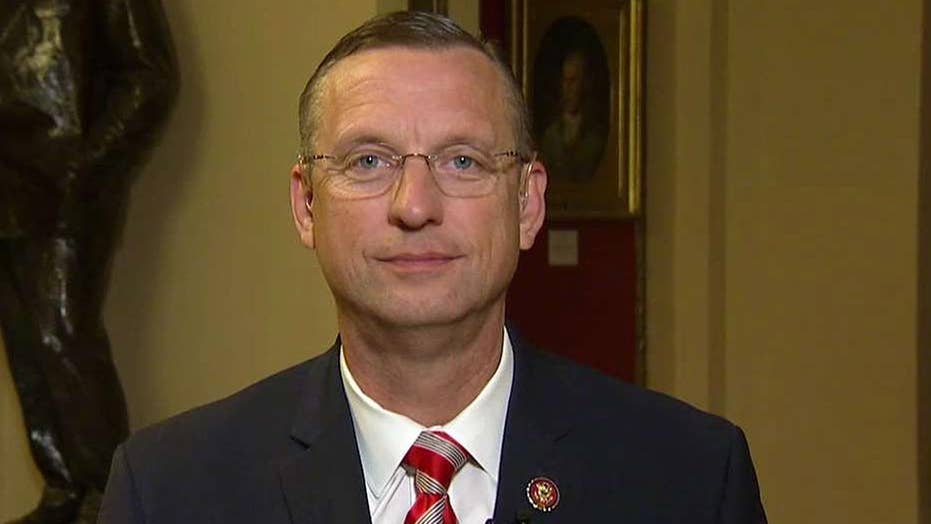 Rep. Doug Collins: The Mueller report speaks for itself

Georgia Republican Rep. Doug Collins says he has a long list of questions that all come back to the timing and integrity of the Mueller report.

Rep. Doug Collins said Wednesday on "America's Newsroom" that he has a lengthy list of questions to ask former Special Counsel Robert Mueller, who has now agreed to testify next month before two House committees.

Collins, R-Ga., the ranking member on the Judiciary Committee, told Sandra Smith that his questions will center around how the investigation into the Trump campaign began in 2016, how Mueller chose his team of investigators and when Mueller's team came to the conclusion that there was "no collusion or conspiracy" between the campaign and Russia.

"The list [of questions] is long and it will get longer," said Collins, adding Mueller will now have to answer these key questions or "try to avoid" them.

Responding to the news in an exclusive interview on Fox Business Network, President Trump reiterated that the investigation itself did not find collusion, while complaining that Mueller and his team were biased against him. 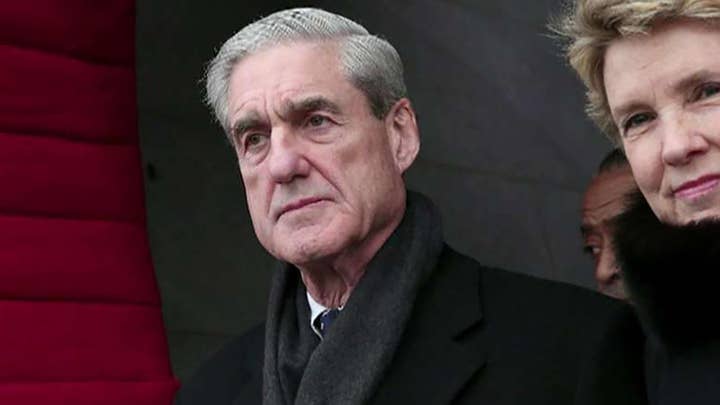 Collins emphasized that Mueller himself already said he would not go beyond what is stated in his report if he were called to testify in Congress. He also doubted that hearing from Mueller directly would help Democrats in their potential push toward impeachment.

"It's gonna reinforce what the report said. Everybody has had a chance for two months to read this. It says what it says, it's not gonna say anything different. What we're gonna find out is the dark underbelly of the corrupt cabal that started it all," he said.

Collins also called out Judiciary Committee Chairman Jerry Nadler, D-N.Y., for not telling him about the committee's subpoena to Mueller before it was issued, adding he found out about it on the news before hearing from Nadler.

"That's the way my chairman tends to operate these days."