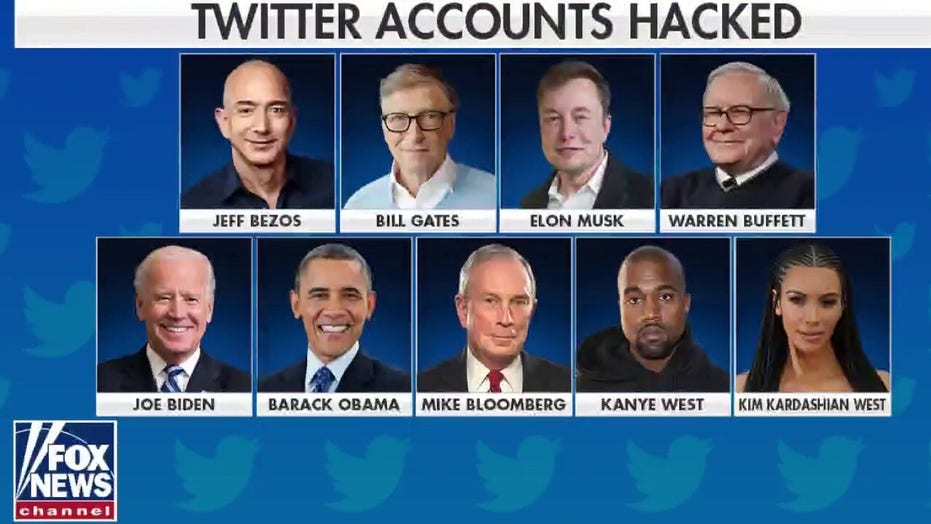 Donald Trump Jr. and Rep. Jim Jordan, R-Ohio, have been locked out of their Twitter accounts following the widespread hack that affected prominent Democrats and tech giants.

As part of its investigation, Twitter locked the accounts of those affected by the hack and temporarily also shut down tweets from millions of verified accounts.

However, some who appeared to not have been affected by the hack have also been locked out of their accounts, including Trump Jr. and his spokesman Andy Surabian.

REP. JIM JORDAN CALLS ON TWITTER TO HAND OVER DOCUMENTS PERTAINING ITS DECISION TO CRACK DOWN ON TRUMP'S TWEETS

"Since early evening yesterday, both Donald Trump Jr. and I have been locked out of our respective Twitter accounts. We haven't heard anything from Twitter on how/why this happened or if they plan on doing anything to rectify the situation," Surabian told Fox News.

A source close to Rep. Jordan confirmed reporting from The Daily Caller that both his and the House Judiciary GOP accounts have also been locked.

"The fact that Congressman Jordan’s account, the most followed Twitter account for Republicans in the House of Representatives, remains locked is just dumbfounding," the source told Fox News.

The source also suggested that Jordan's account being locked is tied to a letter he sent last week to Twitter CEO Jack Dorsey, which called for documents related to the company's decision to crack down on various tweets made by President Trump.

A spokesperson for Twitter declined to specifically address the locked accounts but said they are "working" to provide answers. 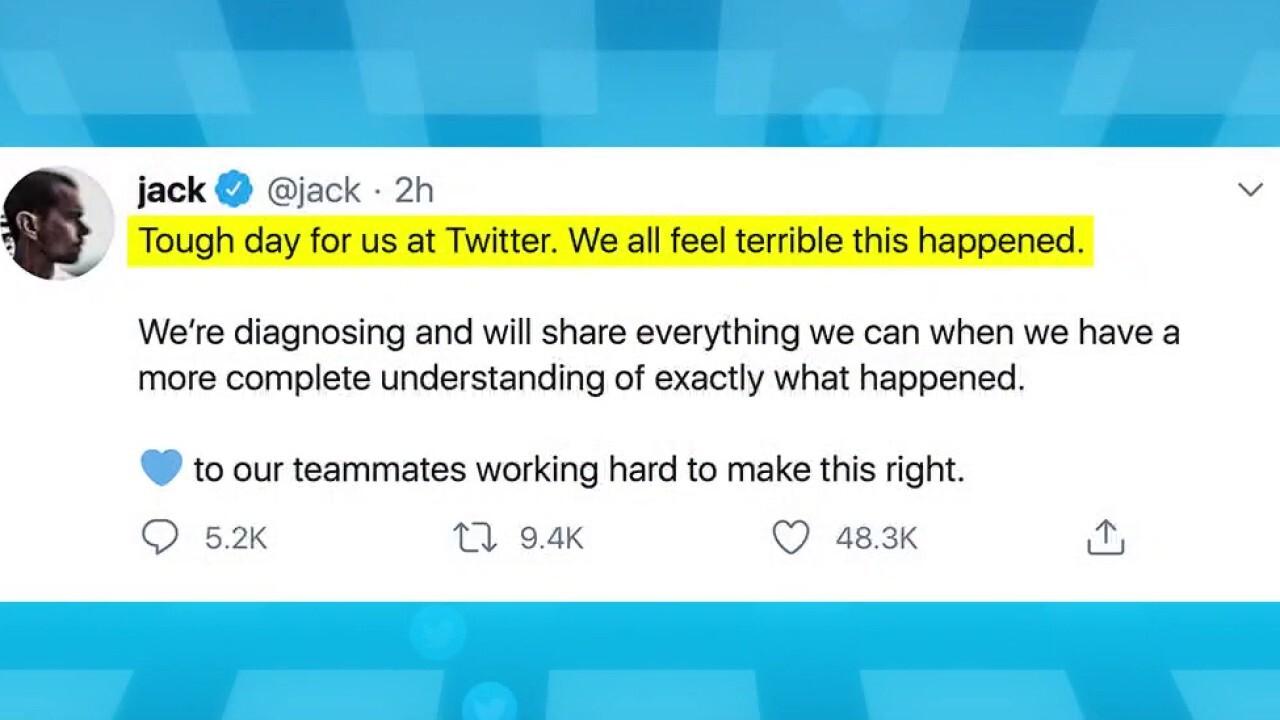 The accounts belonging to Obama, Gates, Bezos, Musk and West, as well as companies that were also hacked – like Apple and Uber – appear to remain locked pending Twitter's investigation.

Joe Biden, though, returned to Twitter on Thursday afternoon, asking his followers to "chip in" to his campaign.

Other high-profile figures who were affected by the hack include Kim Kardashian, Warren Buffet, and Michael Bloomberg.

The hackers posted tweets on accounts of politicians, celebrities, companies and others, offering to send $2,000 for every $1,000 sent to a bitcoin address.

Twitter indicated that a "coordinated social engineering attack" was behind the widespread hack.

“We detected what we believe to be a coordinated social engineering attack by people who successfully targeted some of our employees with access to internal systems and tools,” Twitter Support wrote Wednesday night.