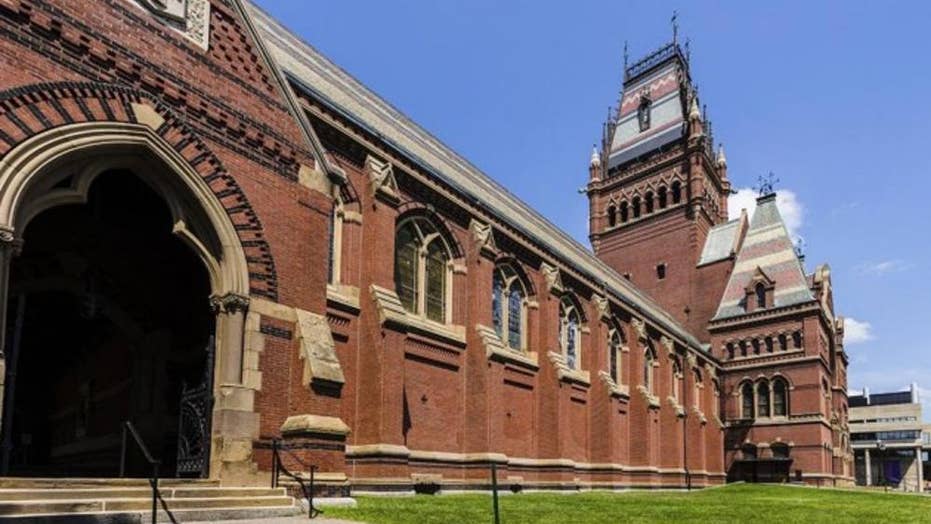 Harvard accused of discriminating against Asian-Americans

The Justice Department filed court documents Thursday morning siding with a group of Asian-American students who allege Harvard discriminates against their race in its admissions process.

The Statement of Interest was filed in an ongoing case in federal court in Massachusetts.

“No American should be denied admission to school because of their race. As a recipient of taxpayer dollars, Harvard has a responsibility to conduct its admissions policy without racial discrimination by using meaningful admissions criteria that meet lawful requirements,” Attorney General Jeff Sessions said in a statement. “The Department of Justice has the responsibility to protect the civil rights of the American people. This case is significant because the admissions policies at our colleges and universities are important and must be conducted lawfully.”

DOJ officials noted that Harvard receives millions of dollars in taxpayer funding every year, while agreeing not to discriminate on the basis of race.

The government said the plaintiffs have “presented compelling evidence that Harvard’s use of race unlawfully discriminates against Asian Americans,” urging the court to grant the plaintiffs the opportunity to prove these claims at trial.

The statement of interest specifically argued that Harvard acknowledges using race as a factor in admissions – as part of affirmative action – but alleged the university “has failed to carry its demanding burden to show that its use of race does not inflict unlawful racial discrimination on Asian Americans.”

Harvard, meanwhile, has defended its policies.

“Harvard will continue to vigorously defend its right, and that of all colleges and universities, to consider race as one factor among many in college admissions, which has been upheld by the Supreme Court for more than 40 years,” a Harvard spokesperson told Fox News earlier this summer.

“The Sessions Justice Department’s intervention in this case opposes constitutionally sound strategies that colleges and universities are using to expand educational opportunity for students of all backgrounds,” said Vanita Gupta, president of The Leadership Conference on Civil and Human Rights. “This is one more example of the administration’s contempt for efforts to build a more inclusive, just society.”

According to the lawsuit against Harvard, Asian-Americans consistently rated lower on subjective categories such as “courage” as well as “personality,” which decreased their chances of being accepted.

But the school said its “comprehensive” analysis showed no discrimination.