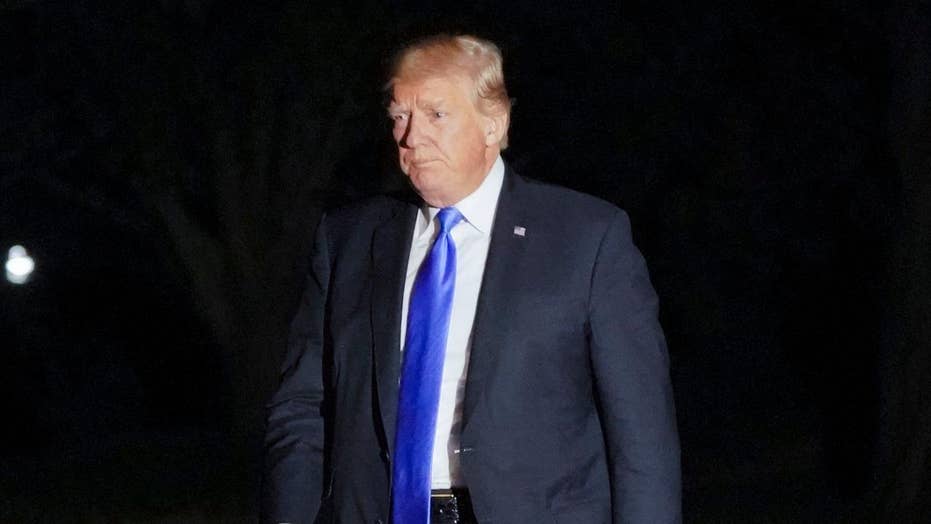 Democrats and the dossier

Investigators from the House Intelligence Committee are seeking to learn how much, if at all, federal law enforcement officers have relied on the dossier since it was compiled by the research firm Fusion GPS, with funding from the Clinton campaign and the Democratic National Committee, in mid-2016.

The documents reviewed Tuesday were presented for inspection pursuant to a subpoena issued by the committee's chairman, U.S. Rep. Devin Nunes, R-Calif.

Republican staffers say they were not allowed to make copies of the documents they saw, but were only permitted to review them on-site and take notes. Other officials told Fox that Nunes rebuffed the Justice Department's offer to bring the documents to the Capitol, saying he only wanted his staffers to view the documents and not take copies away.

Republicans on the House Intelligence Committee consider the attendance of Schiff and Pelosi's staffers to be a notable change of tune for the Democrats, who have long insisted there was no need to investigate the dossier.

Contacted by Fox News, Schiff’s and Pelosi’s offices confirmed the personnel lineup for the document-review session.

The sources also said the session grew contentious after the Democrats slowed down the process with numerous questions. However, other officials said the meeting grew contentious only after Schiff became upset that House Speaker Paul Ryan, R-Wis., had been notified about the session before Schiff. Ryan did not attend, nor did he send any members of his staff.