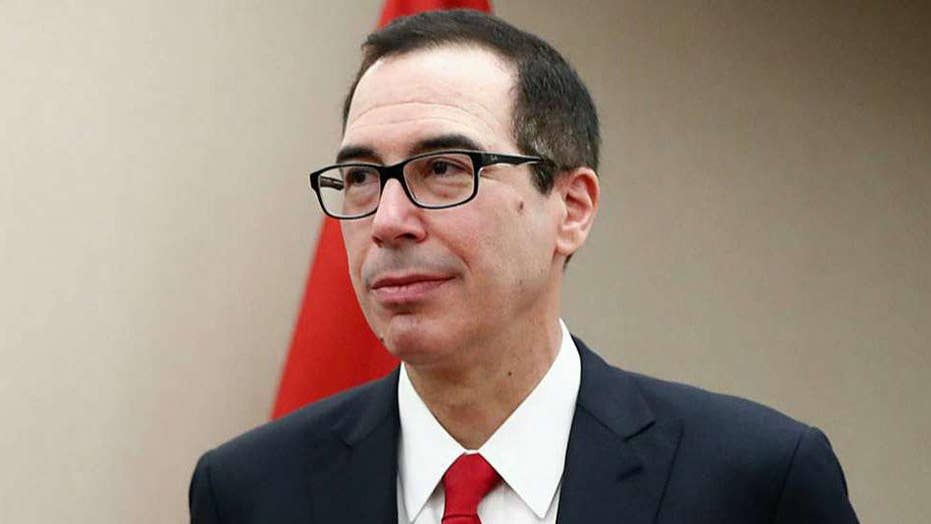 Last month, Mnuchin said he consulted with the Department of Justice in making the decision not to hand over the returns to the House Ways and Means Committee, saying the request “lacks a legitimate legislative purpose.”

In its opinion Friday, the DOJ’s Office of Legal Counsel said that it advised the Treasury Department to deny the request.

“While the Executive Branch should accord due deference and respect to congressional requests, Treasury was not obliged to accept the Committee’s stated purpose without question, and based on all the facts and circumstances, we agreed that the Committee lacked a legitimate legislative purpose for its request,” the opinion states.

“While I do not take this step lightly, I believe this action gives us the best opportunity to succeed and obtain the requested material,” Neal said in a statement at the time.

Last week, The New York Times obtained Trump’s federal income tax returns between 1985 and 1994. The documents revealed that Trump claimed to have lost $1.17 billion from his real estate businesses during that decade. The Times added that it had compared Trump’s tax information with other high-income earners and found that Trump “appears to have lost more money than nearly any other individual American taxpayer. The newspaper also reported that the losses were so substantial, that in the eight of the 10 years in question, Trump was able to avoid paying income tax.