The Department of Justice (DOJ) on Tuesday sent a letter to congressional leaders advocating for changes to Section 230 of the Communications Decency Act, a law passed about 25 years ago that prevents tech companies from being sued for user content posted on their platforms.

As Internet companies have become larger and more powerful -- and more central to American political discourse and news distribution -- accusations of bias, anti-trust worries and more have led lawmakers on both sides of the aisle to reconsider the merits of protections for such companies. The DOJ, in a letter obtained by Fox News that was addressed to several congressional leaders Tuesday, said it favors changing Section 230 as it cited the controversy around the New York Post's stories on Hunter Biden, and a recent Supreme Court opinion from Justice Clarence Thomas.

The Wall Street Journal first reported on the letter.

"The Department of Justice (Department) is encouraged by the emerging consensus in each branch of government and many parts of the private sector that the time has come to reform Section 230 of the Communications Decency Act of 1996," a letter signed by Assistant Attorney General Stephen E. Boyd said. "Today’s large online platforms hold tremendous power over the information and views available to the American people. It is therefore critical that they be honest and transparent with users about how they use that power."

Boyd then cited the controversy over efforts by Facebook and Twitter to suppress the distribution of a story by the New York Post about Democratic presidential nominee Joe Biden's alleged involvement in his son Hunter's international business dealings as "concerning."

"For example, the decision by two social media companies to restrict access to news content of significant public interest from the New York Post, a widely distributed journalism publication, is quite concerning," the letter said.

The letter added: "Relatedly, the Department notes Justice Thomas’ recent call for the Supreme Court, in an appropriate case, to review lower court decisions that have construed Section 230 to confer sweeping immunity on online platforms. As Justice Thomas noted, those decisions have 'emphasized nontextual arguments' in the service of expanding immunity 'beyond the natural reading of the [statutory] text.'" 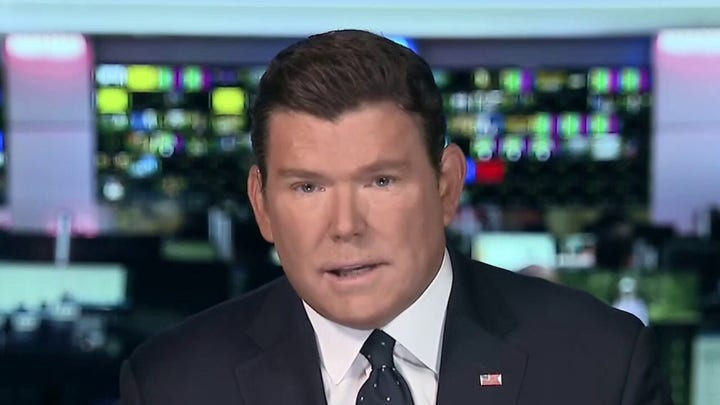 The stance by the Trump DOJ is not surprising, as the president himself has repeatedly panned Section 230. But it is yet another voice among a chorus of politicians, commentators, and government officials questioning the continuing wisdom of preserving Section 230's legal protections for tech companies.

But many, including the CEOs of Facebook, Google parent company Alphabet, and Twitter who appeared at the Senate Commerce Committee's hearing Wednesday, have defended Section 230.

"Section 230 is the Internet’s most important law for free speech and safety. Weakening Section 230 protections will remove critical speech from the Internet," Twitter CEO Jack Dorsey said in his testimony.

Added Facebook CEO Mark Zuckerberg: "Section 230 also allows us to work to keep people safe. Facebook was built to enable people to express themselves and share, but we know that some people use their voice to cause harm by trying to organize violence, undermine elections, or otherwise hurt people. We have a responsibility to address these risks, and Section 230 enables us to do this more effectively by removing the threat of constant litigation we might otherwise face."

Sen. Ron Wyden, D-Ore., is a co-author of Section 230 and defends it to this day as important for free speech and job creation on the Internet.

The Wednesday hearing is not likely to be the last of the significant discussion on legal protections for Big Tech as the U.S. and world move into a more tech-driven age.