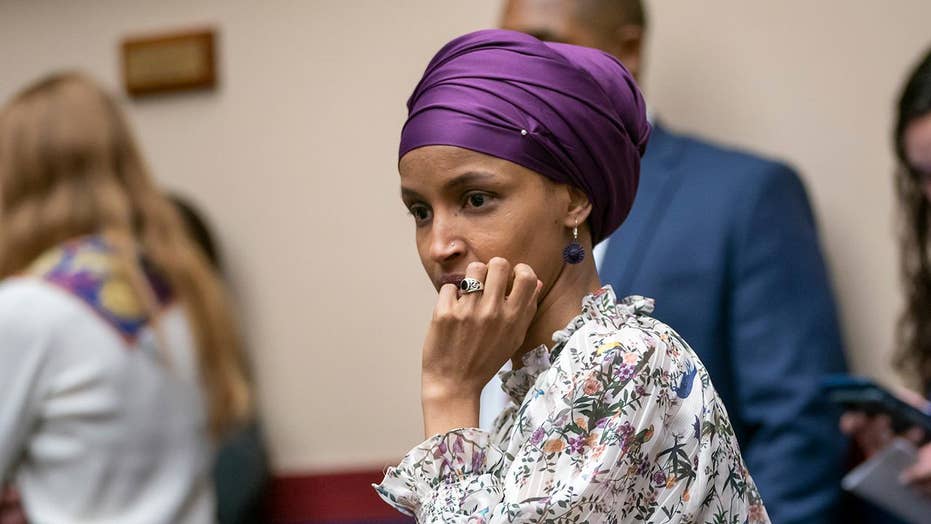 Democratic strategist Robert Zimmerman defended the resolution condemning all forms of hate passed by Congress Thursday, saying it “impacts us all” and dismissing criticism that Rep. Ilhan Omar, D-Minn., is getting off the hook for her comments critical of Israel and its supporters.

Omar has been the focus of controversy for her alleged anti-semitic remarks.

Initially, Democrats were weighing a rebuke of rebuke of Omar, even though the measure did not mention her name.  They later softened their stance and included other forms of hate in the language of the measure, choosing not to focus on Omar’s comments.

“I don’t think our colleague is anti-Semitic, I think she has a different experience in the use of words, doesn’t understand that some of them are fraught with meaning that she didn’t realize,” Pelosi said Friday at the Economic Club.

MacCallum pressed Zimmerman to move past highlighting the resolution and address Omar’s remarks.

“The issue here is that it looks like she and her group are winning, Bob,” MacCallum said.

“This is not a partisan game,” the Democratic National Committee member responded, highlighting the resolution for fighting against all forms of hate.

“It’s about being fair and holding all parties accountable. Where was Donald Trump when he engaged in his anti-Semitic rhetoric?” Zimmerman said before radio talk show host Tammy Bruce opined that Omar’s comments would hurt the Democratic Party.