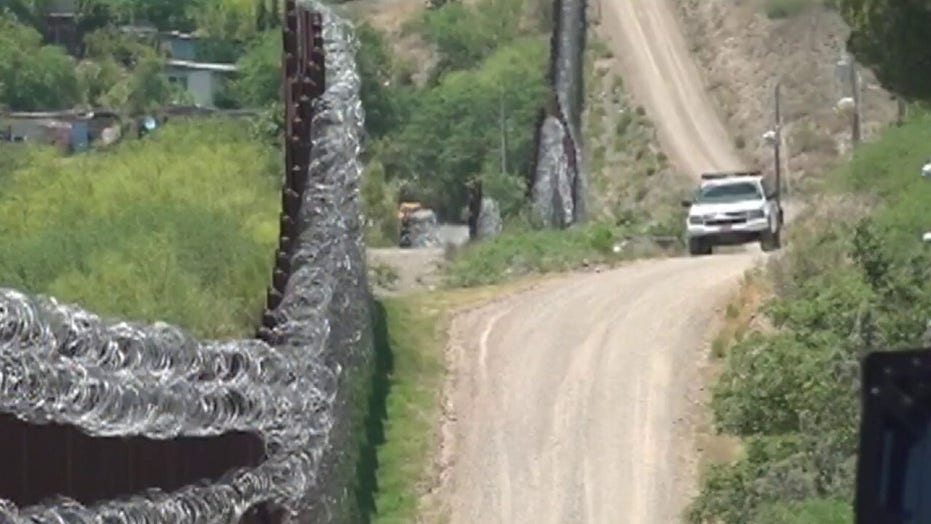 Acting Homeland Security Secretary Chad Wolf on Wednesday told lawmakers that the makeup of those attempting to cross the border illegally has changed drastically in the last year -- from family units to single adults coming for economic reasons.

“In 2019 it was mainly [unaccompanied children] as well as family units coming from the Northern Triangle,” Wolf told lawmakers on the Senate Homeland Security Committee, referring to the countries of Honduras, El Salvador and Guatemala.

“Today what we see are mainly single adults from Mexico, not exclusively but that is the highest percentage by far and... obviously that harkens back to the 1980s and 90s of seeing that same trend and flow,” he said. “And the vast, vast majority almost exclusively are coming here for economic reasons.”

The U.S. was hit by a major migration crisis last year that overwhelmed detention centers and agencies as tens of thousands of migrants flooded over the southern border each month -- with more than 140,000 detained in May 2019.

That number has flattened amid a broad range of measures by the Trump administration, including attempts to end “catch-and-release,” a practice by which migrants are released into the interior of the U.S. as they await their immigration hearings.

The U.S, in collaboration with Mexico, expanded the Migrant Protection Protocols (known as the “Remain-in-Mexico” policy) --  which keeps migrants south of the border in Mexico as they await the processing of their cases. 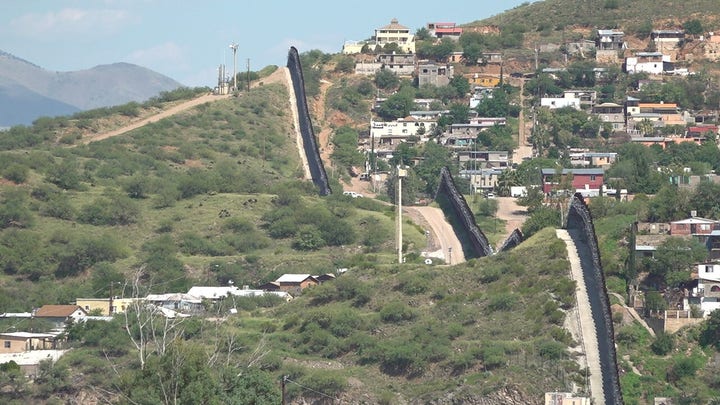 While it was broadly criticized by Democrats and activists for putting migrants at risk of violence by keeping them in Mexico, Trump administration officials credit it for drastically reducing the pull factors that brought migrants north. They also point to the Asylum Cooperative Agreements made with the Northern Triangle countries, which often required migrants to claim asylum there instead, and to the construction of parts of Trump's border wall.

Additionally, the administration has expedited the return of migrants back to their home countries amid the coronavirus crisis after an order from the Centers for Disease Control and Prevention (CDC) order suspended 'the introduction of all individuals without proper documentation.”

Wolf told lawmakers that officials are now able to repatriate the single adults back to Mexico “pretty quickly.” That’s in contrast to a more complicated process when children, particularly those who are unaccompanied, are involved.

Wolf also said there was a change in how migrants were seeing Border Patrol agents, saying the days are over where migrants would seek out agents so they could be detained and eventually released into the U.S.

“In 2019 folks were coming across the border and were sitting down, they were sitting down waiting for Border Patrol to come up because they knew they would be released within a matter of hours if not days into the interior of the US and that was the goal,” he said. “Today we see they're running from Border Patrol, they’re trying to get away.”