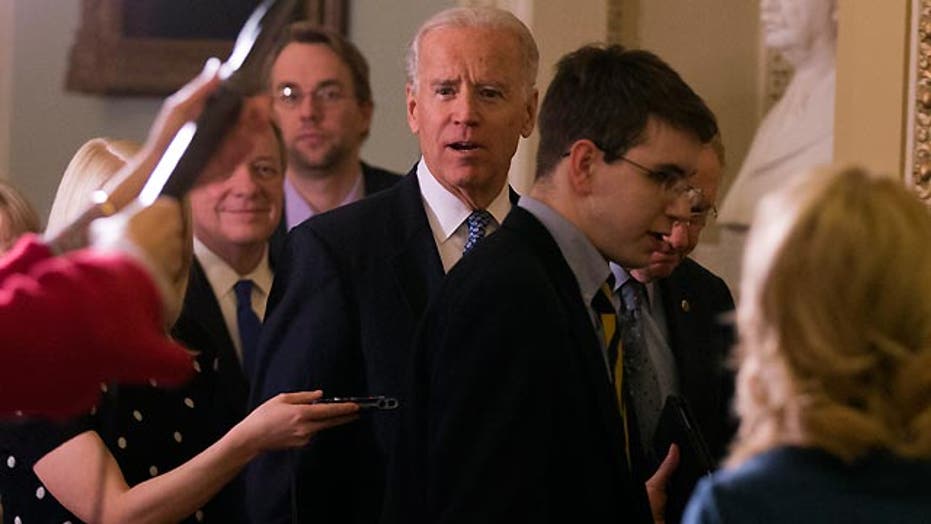 WASHINGTON – Highlights of a bill Congress passed Tuesday aimed at averting wide tax increases and budget cuts scheduled to take effect with the new year. The measure would raise taxes by about $600 billion over 10 years compared with tax policies that were due to expire at midnight Monday. It would also delay for two months across-the-board cuts to the budgets of the Pentagon and numerous domestic agencies.

The House and Senate passed the bill on Tuesday and sent it to President Barack Obama for his signature.

--Income tax rates: Extends decade-old tax cuts on incomes up to $400,000 for individuals, $450,000 for couples. Earnings above those amounts would be taxed at a rate of 39.6 percent, up from the current 35 percent. Extends Clinton-era caps on itemized deductions and the phase-out of the personal exemption for individuals making more than $250,000 and couples earning more than $300,000.

--Estate tax: Estates would be taxed at a top rate of 40 percent, with the first $5 million in value exempted for individual estates and $10 million for family estates. In 2012, such estates were subject to a top rate of 35 percent.

--Capital gains, dividends: Taxes on capital gains and dividend income exceeding $400,000 for individuals and $450,000 for families would increase from 15 percent to 20 percent.

--Alternative minimum tax: Permanently addresses the alternative minimum tax and indexes it for inflation to prevent nearly 30 million middle- and upper-middle income taxpayers from being hit with higher tax bills averaging almost $3,000. The tax was originally designed to ensure that the wealthy did not avoid owing taxes by using loopholes.

--Unemployment benefits: Extends jobless benefits for the long-term unemployed for one year.

--Across-the-board cuts: Delays for two months $109 billion worth of across-the-board spending cuts set to start striking the Pentagon and domestic agencies this week. Cost of $24 billion is divided between spending cuts and new revenues from rule changes on converting traditional individual retirement accounts into Roth IRAs.