Over 400 arrested in Paris during anti-government protests

France reportedly considering a state of emergency amid the violence; Benjamin Hall reports on the growing riots.

President Trump routinely takes grief from the pundits for his underwater approval ratings – but compared with some of his embattled European counterparts, facing civil unrest in the streets and internal government tensions, the U.S. president is riding high.

While Trump’s approval ratings have hovered well below 50 percent ever since he took office, French President Emmanuel Macron and British Prime Minister Theresa May are nowhere close to that right now.

Macron’s political troubles were dramatically exposed over the last two weeks, as rioters burned cars and looted stores in response to his push for gas taxes to fight climate change.

On Tuesday, the widespread violence prompted Macron to delay the fuel tax by at least six months.

Amid the chaos, Macron's approval rating in France is just 23 percent, according to the latest poll from international polling company Ifop, as many on both the left and right see him as out-of-touch. That compares with a 47 percent approval rating for Trump in the most recent Fox News poll. 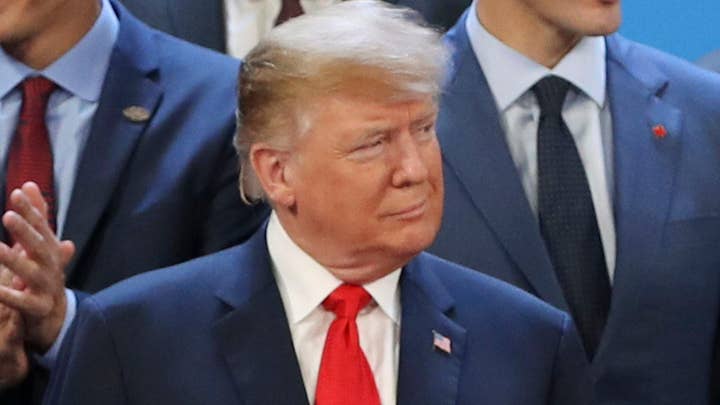 Macron once had a friendly relationship with Trump, but that relationship soured after the U.S. president spurned Macron's advice on climate change and relations with Iran. Macron then publicly jabbed at Trump – attacking the notion of nationalism after Trump embraced the term, as well as calling for the formation of a European army to protect Europe against China, Russia, and even the United States.

"The problem is that Emmanuel suffers from a very low Approval Rating in France... he was just trying to get to another subject," Trump tweeted last month.

Amid the current Paris unrest, Trump has shown little hesitation about drawing attention to Macron's troubles. On Tuesday, he retweeted conservative activist Charlie Kirk saying, “America is booming, Europe is burning,” before panning the tax increases as a product of the "fatally flawed" Paris climate accord.

Meanwhile, the United Kingdom's May fares little better than Macron. The latest Ipsos Mori poll puts her approval rating at 29 percent, as she tries to sell Britons on a deal to split from the European Union that many view as poorly negotiated. 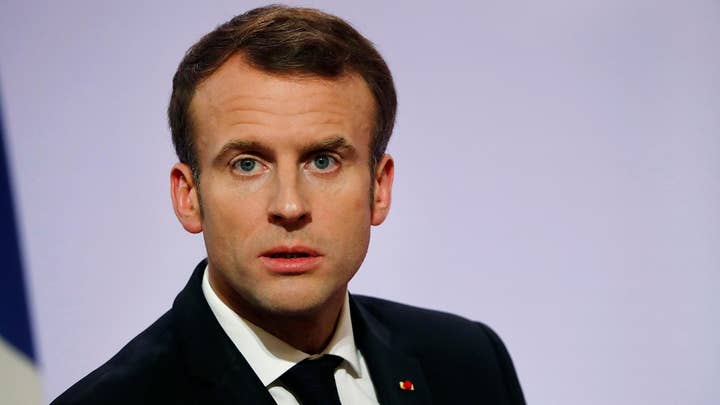 May also has frosty relations with Trump, who recently critiqued the prime minister’s Brexit proposal, saying it "sounds like a great deal for the EU."

But some political experts note that Trump’s ratings are still quite low by American standards. 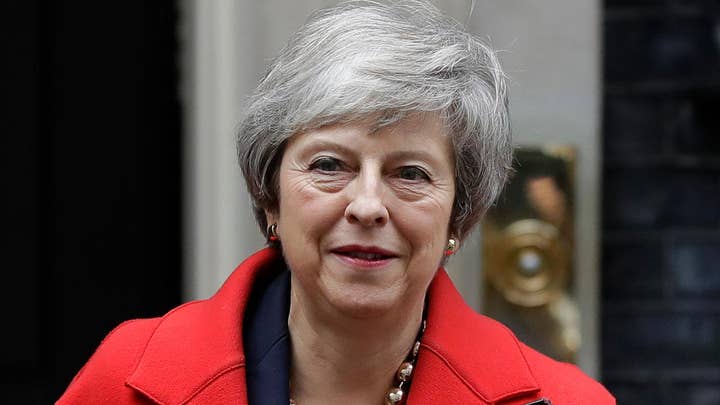 “Trump popular support is lowest of contemporary U.S. presidents at this stage and he hasn’t been able to break 50 percent in [his] entire presidency. So that’s the most relevant comparison,” Ian Bremmer, head of the Eurasia Group, which provides consulting services about international political risks, told Fox News.

“It’s important to recognize that a lot of international leaders are faring much worse [than Trump]. And Macron is a great example. Huge expectations, and [he] has dashed them at most every turn,” he said.

Merkel’s rating is down from around 70 percent approval before the migrant crisis, in which Merkel made the decision to allow more than a million people from the Middle East and Africa into Germany. Trump has criticized Merkel for that decision. 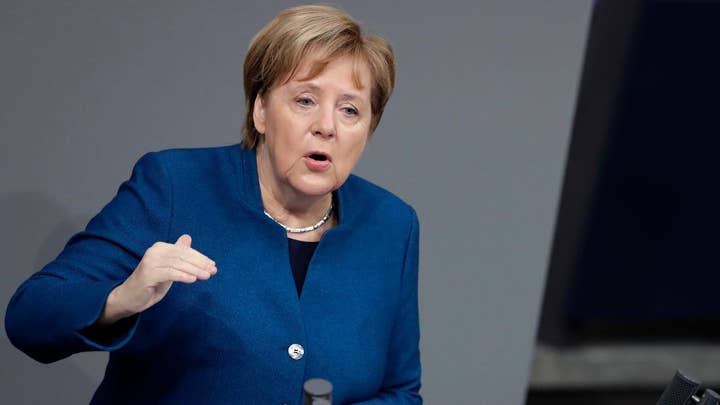 Despite Merkel's above-water approval rating, her party has been hurt in recent election results, and she recently announced she would not run for an additional term as chancellor.

In Italy, a different story has unfolded. There, populist Prime Minister Giuseppe Conte has a 66 percent approval rating according to Ipsos – the highest of any starting Italian leader in more than a decade. Conte’s government has overseen strict new measures against migrants crossing into the Mediterranean, including banning nonprofit ships that were picking up migrants on rafts near the African country of Libya and then dropping them off safely in Italy.

In the U.S., Trump has faced a stormy political environment saturated with negative media coverage – Trump often cites a Media Research Center finding that more than 90 percent of broadcast TV coverage of him is negative. Trump’s disapproval ratings remain higher than his positives.

“Trump has a strong hold on his base and is keeping it. But America, like most of the advanced industrial economies, is much more divided than it’s been in decades,” Bremmer said.