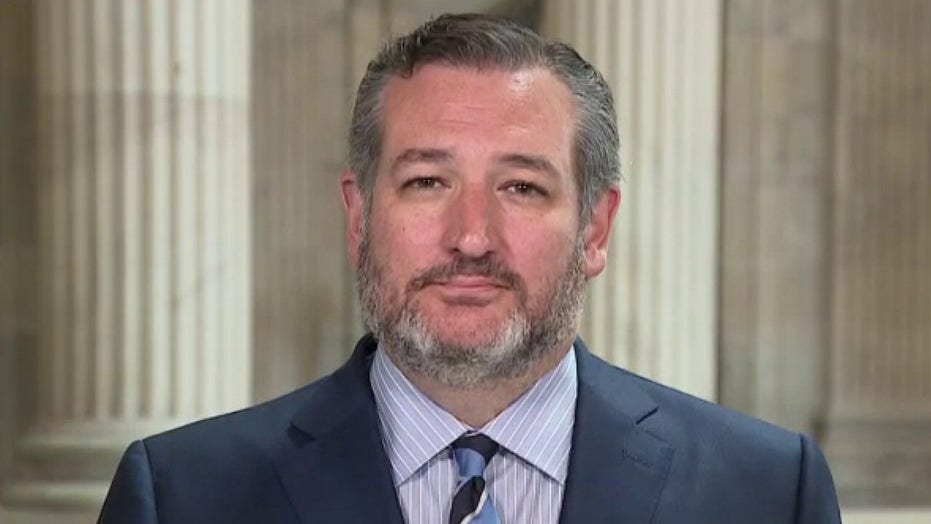 Sen. Cruz: Cubans are the only immigrants the Biden admin doesn't want

Florida Gov. Ron DeSantis suggested Tuesday that Florida-based companies should attempt to provide internet access to Cuba after the communist country shut off the internet to suppress recent protests and dissent.

"What does the regime do when you start to see these images?" DeSantis said during a press conference referring to videos coming out of Cuba showing violent government crackdowns against anti-communist protesters in the streets. "They shut down the internet. They don’t want the truth to be out, they don’t want people to be able to communicate."

DeSantis continued, "And so one of the things I think we should be able to do with our private companies or with the United States is to provide some of that internet via satellite. We have companies on the Space Coast that launch these things."

The Florida Republican said that he would reach out to some Florida internet providers to "see what are the options" to make his plan a reality.

DeSantis’s office did not immediately respond to a request for comment from Fox News.

Thousands of Cubans have taken to the streets to oppose the communist government that has had a stranglehold on power for the last six decades, and the government reported that at least one person has died.

Cuba’s president, Miguel Diaz-Canel, has blamed the United States for the turmoil and called for his supporters to take to the streets to fight back against the protests.

"We are prepared to do anything," he said. "We will be battling in the streets."

The unrest in Cuba has spilled into the United States, where protesters in support of Cuban independence took to the streets in Tampa, Florida and called on President Biden to take action.

Biden released a statement earlier this week that said, "We stand with the Cuban people and their clarion call for freedom and relief from the tragic grip of the pandemic and from the decades of repression and economic suffering to which they have been subjected by Cuba's authoritarian regime."

On Tuesday, Biden’s Homeland Security Secretary Alejandro Mayorkas warned Cubans that if they attempt to flee the island nation they will not be welcomed into the United States and will instead be settled somewhere else.

"The time is never right to attempt migration by sea," Mayorkas said at a press conference. "To those who risk their lives doing so, this risk is not worth taking. Allow me to be clear. If you take to the sea, you will not come to the United States."