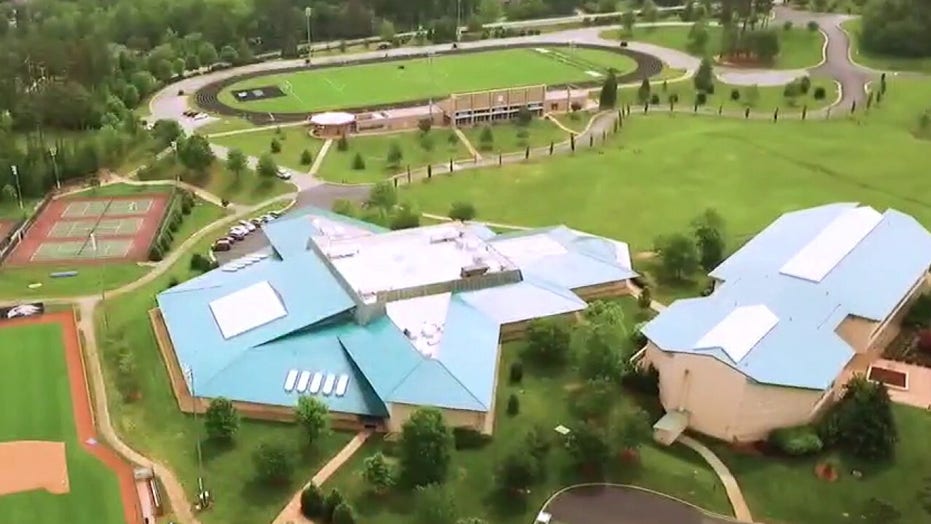 Alamance County, North Carolina Sheriff Terry Johnson suggests the move would worsen the rise in crime amid the migrant surge at the southern border.

The Biden White House's new deputy director for political strategy and outreach encouraged people to "look up your nearest ICE office and shut-it-down" and said ICE "doesn't have to exist" in 2018 tweets.

"If you’re looking for a way to help - look up your nearest ICE office and shut-it-down," Natalie Montelongo wrote on Twitter on June 21, 2018, in response to a story about anti-ICE protests in Portland.

"This administration's actions are not motivated by public safety concerns - they’re terrorizing immigrant communities. #ICE didn't exist 15 years ago, it doesn't have to exist now," Montelongo wrote on Twitter on May 10, 2018.

Her comments came amid a far-left push to abolish ICE.

She was born in Harlingen, Texas, and grew up in the Mexican city of Matamoros. She spoke with The Brownsville Herald about her experience on Sunday.

"From a young age I remember having to cross back and forth from Matamoros to Brownsville to go school, that’s how I started going to school in the U.S." she said. "I have a lot of respect for the community. I think it’s a community that’s very resilient, it’s a community that, like myself, had to learn two languages from a very young age."

"It feels like an honor to be working for the administration who elected the first woman vice president and how this administration also appointed the most women before the 100-day mark. It has the most diverse Cabinet and it has two women from the Rio Grande Valley working for one of the most important offices. I feel honored, and I think it speaks to what the vision of this president is. It’s a vision of being inclusive and making sure that everyone has a seat at the table," she told The Brownsville Herald.

An ICE spokesperson recently said the agency deported just 2,962 illegal immigrants in April. The Washington Post, which first reported the figures, also reported that it was the first time the number had dipped below 3,000 and is 20% down from March – even amid a massive migration surge at the border that has overwhelmed authorities.

"U.S. Immigration and Customs Enforcement (ICE) has concentrated its limited law enforcement resources on threats to national security, border security and public safety," a spokesperson said in a statement. "This has allowed ICE to focus on the quality of enforcement actions and how they further the security and safety of our communities rather than the simple quantity of arrests and removals."

Biden promised a 100-day moratorium on deportations during the 2020 presidential campaign, and an initial Department of Homeland Security memo in January moved to put that into action, with very few exceptions.

However, days later it was blocked by a judge in response to a lawsuit from Texas, which said the memo breached an agreement set up in the final days of the Trump administration.

The Biden administration then issued new guidance for ICE in February, which narrowed immigration enforcement priorities to illegal immigrants who were a national security threat, recent border crossers, or convicted of an "aggravated felony."

Fox News' inquiry to the White House was not returned at the time of publication.