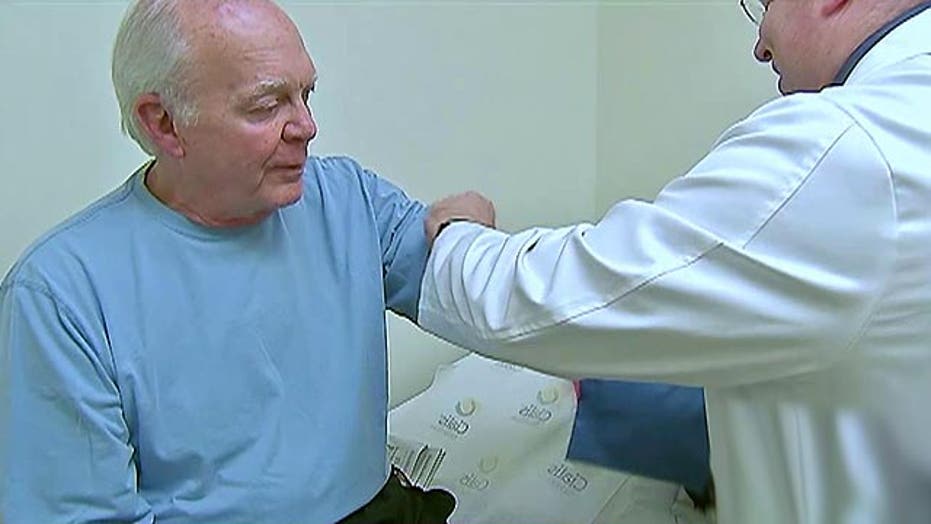 Impact of law on midterm elections

The politically divisive legacy of ObamaCare has vulnerable Democrats trying to downplay their past support of the legislation ahead of Election Day – by criticizing the president’s execution of the law or by sidestepping the issue altogether.

Lately, Democrats in tough Senate races have been slamming President Obama for breaking his pledge that everyone could keep their health plans and doctors "no matter what."

Landrieu previously offered legislation requiring people be allowed to keep their plans and doctors and not be forced into ObamaCare, though Senate Majority Leader Harry Reid has yet to schedule a vote on it.

Sen. Kay Hagan of North Carolina sponsored similar legislation, which she noted during a recent debate, saying "as soon as this came to my attention last fall, I immediately sponsored legislation allowing those plans to become permanent."

Hagan, though, nevertheless voted against a 2010 Republican effort, which the White House threatened to veto, to limit such cancellations.

Other Democrats are trying to sidestep the issue by talking health care without even mentioning the president or the Affordable Care Act.

Sen. Mark Pryor, D-Ark., who is running against Rep. Tom Cotton in a very tight race, talks in a new ad about when he was diagnosed with cancer and wanted an experimental surgery his health insurance didn't want to pay for.

"No one should be fighting an insurance company while you're fighting for your life,” he said. “That's why I helped pass a law that prevents insurance companies from canceling your policy if you get sick, or deny coverage for preexisting conditions."

Not once did he say “ObamaCare” or the “Affordable Care Act.”

And one analyst noted the Pryor ad, like others, avoids the most controversial details of the law.

"It doesn't cover the fact that it has very large tax increases, [and] that it cut Medicare spending quite a bit, including for a lot of seniors in Arkansas and other states," said Jim Capretta of the Ethics and Public Policy Center in Washington.

Though the health law was considered a crowning achievement of Obama’s first term, it has remained one of his most controversial policies and continues to pose a political problem for lawmakers who supported it.

In a recent Fox News poll, 52 percent opposed the law, while only 41 percent approved of it.

Republican candidates, with less than two months to go until Election Day, are doing everything they can to make voters remember how Democrats supported it.

Republican Rep. Cory Gardner is hammering Democratic Sen. Mark Udall in Colorado as he seeks the incumbent’s seat. In his latest ad, Gardner notes "Mark Udall has voted with President Obama 99 percent of the time. I just wish that one percent had been a vote against ObamaCare."