Democrats on the House Judiciary Committee said Friday they are proceeding with what they called an “impeachment investigation,” as they insisted former Special Counsel Robert Mueller delivered damning testimony against President Trump in this week's hearing despite concerns from many on the left that his appearance was faltering and broke little new ground.

As a major next step, Chairman Jerrold Nadler, D-N.Y., and the committee filed a petition in D.C. federal court on Friday to obtain grand jury materials from the former special counsel’s investigation. The petition claims the panel needs the information in order to determine whether to recommend articles of impeachment, in an attempt to give the request more weight in the eyes of the court.

"To meaningfully consider whether to exercise this authority -- as well as to exercise its other pressing legislative and oversight responsibilities -- the Committee must obtain evidence and testimony in a timely manner," the filing reads.

“The House must have access to all evidence,” Nadler said. “We are exercising our constitutional authority. We are continuing the investigation of President Trump’s malfeasances, and we will do and consider what we have to consider including whether we should recommend Articles of Impeachment to the House. We may, we may not. It remains to be seen."

It's unclear what new information might be found in the grand jury transcripts. Many of the high-profile witnesses connected to the White House, for instance, appeared for voluntary questioning before Mueller's team rather than before the grand jury. 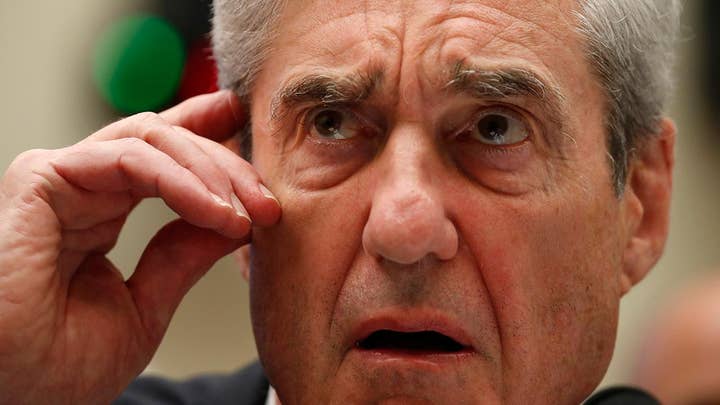 Nadler also said the committee would seek to enforce subpoenas for former White House Counsel Don McGahn, in another escalation of their anti-Trump probes. That lawsuit is expected to be filed next week and challenge the administration's claim that former White House employees have "absolute immunity" from testifying before Congress. Nadler said the committee is still negotiating with McGahn for documents and testimony, and the committee will file the lawsuit "in very short order" if he does not comply.

But while Nadler and other senior Democratic leaders indicated they're keeping impeachment on the table -- without committing to it publicly -- colleagues who spoke alongside him at the same press conference described these investigative steps as a deliberate precursor to a formal decision on recommending impeachment articles.

“We are crossing the threshold,” Rep. Veronica Escobar, D-Texas, said. “When you think about the mode we were operating under before, it was an oversight function. This is now crossing the threshold with this filing, and officially entering into an examination into whether or not to recommend articles of impeachment—I just want to make that point clear.”

Rep. Eric Swalwell, D-Calif., added that the petition marks “the first time” that the committee is sending a “telegraph to the court that one of the remedies we have is impeachment.”

“This is an impeachment investigation, on whether we should introduce articles of impeachment to Congress,” he said.

This description, though, prompted confusion on Capitol Hill. Republicans on the same committee insisted that the House has not entered a formal impeachment inquiry, meaning Democrats aren't entitled to the grand jury material they seek.

"The House is either formally in impeachment proceedings, which involve both an impeachment inquiry and consideration of articles of impeachment, or we are not. It’s a binary issue," a GOP aide said in an email. 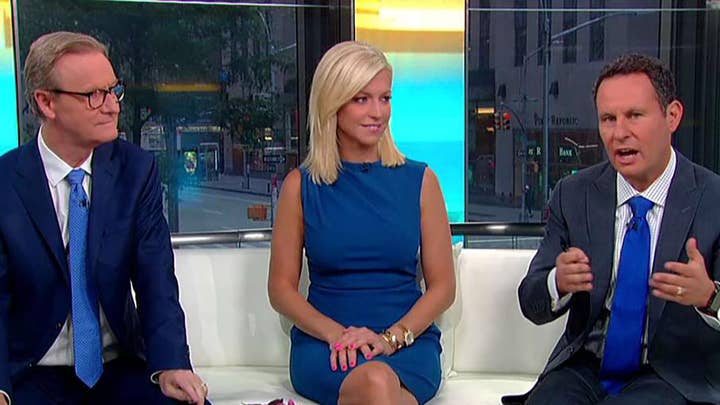 House Judiciary Committee Ranking Member Doug Collins, R-Ga., blasted Nadler's move to "sue for grand jury material to which they have no right."

"Chairman Nadler’s legal action here is sure to fail, weakening Congress’s ability to conduct oversight now and into the future. If my colleagues want grand jury information, they should propose legislation allowing Congress to access it," he said in a statement. "Democrats want to convince their base they’re still wedded to impeachment even after this week’s hearing, but a baseless legal claim is an odd way to show that.”

But Rep. Sheila Jackson Lee, D-Texas, said the petition to the court Friday will help the committee “delve even further.”

“We are not running away from articles of impeachment,” she said. “We are building it on a trail of misconduct that was evidenced very deeply on Wednesday.”

During her weekly press conference, House Speaker Nancy Pelosi, D-Calif., on Friday said she was "not trying to run out the clock" on impeachment as she kept options open despite a public reluctance to proceed with impeachment. 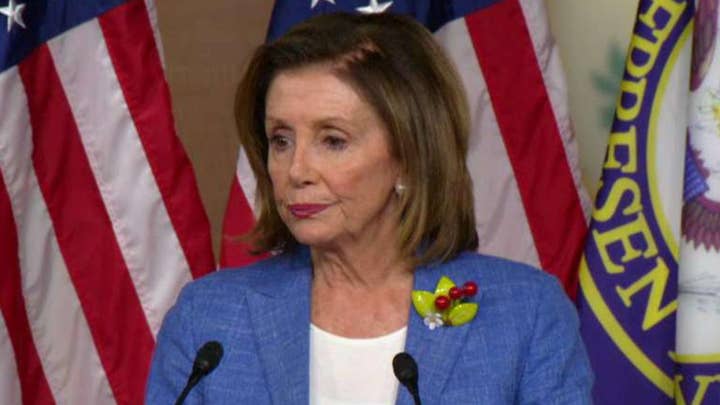 "Let's get sophisticated on this," she said. "We will proceed when we have what we need to proceed--not one day sooner."

She added that rank-and-file Democrats advocating for impeachment only gives her "leverage."

"I have no complaint with what they're doing," she said. "So I am willing to take whatever heat there is to say the decision will be made in a timely fashion. This isn't endless. But when we have the best possible case. And that isn't endless either."

The escalation comes after Mueller delivered his highly anticipated testimony for hours on Wednesday before both the Judiciary and House Intelligence Committees. After the back-to-back hearings, even some on the left felt they were given little new material to fuel a case for impeachment. But Nadler, on Friday, said Mueller's testimony was an "inflection point." 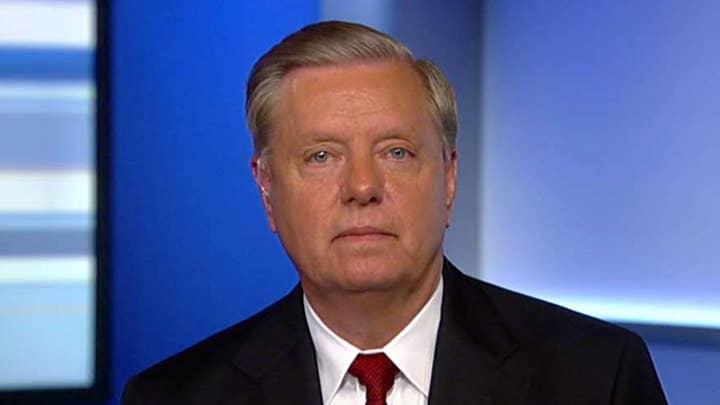 Nadler claimed Mueller's report showed the Trump campaign welcomed Russian interference in the 2016 election and Trump "repeatedly lied to cover it up" -- and his testimony "removed all doubt" about those points.

Since the hearing, at least a half-dozen congressional Democrats have supported the launch of a formal impeachment inquiry.

Mueller stood by his team's findings at Wednesday's hearings—reiterating that the special counsel’s office found no evidence of a criminal conspiracy between Trump associates and Russia, while also stating that the president was not exonerated on allegations of obstruction of justice despite his assertions to the contrary.

This was, to an extent, expected as Mueller had signaled he would only address material already in the public record.