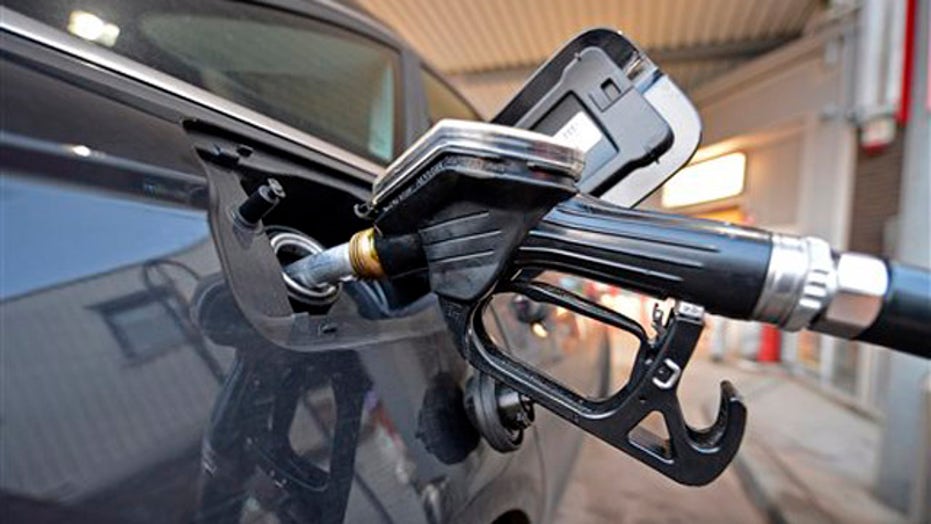 Back when gas topped $4 a gallon, Republicans chanted "drill, baby, drill" at rallies across the country -- arguing more domestic drilling would increase supplies, reduce dependence on foreign oil and boost the U.S. economy.

Democrats, almost universally, mocked the GOP plan. In 2012, President Obama called it "a slogan, a gimmick, and a bumper sticker ... not a strategy."

"They were waving their three-point plans for $2-a-gallon gas," Obama told a laughing audience during an energy speech in Washington. "You remember that? Drill, baby, drill. We were going through all that. And none of it was really going to do anything to solve the problem."

"'Drill, baby, drill' won't lower gas prices today or tomorrow," Rep. Janice Hahn, D-Calif., echoed on the floor of Congress in 2012. "But it will fuel our addiction to fossil fuel."

Today, Democrats are singing a different tune, as increased domestic drilling has led to a record supply of domestic crude, put some $100 billion into the pockets of U.S. consumers and sent world oil prices tumbling.

The price of a gallon of regular gasoline on Monday was $2.13 nationwide, and below $2 in 18 states.

"Of course [Obama] was wrong. We've seen oil prices fall internationally now by half since last June," said American Enterprise Institute economist Ben Zycher. "The U.S. is now the biggest oil and gas producer in the world, or almost that, and the effect has been to drive prices down as we've seen."

Most of the domestic increase is due to "fracking" for tight oil in shale deposits across the U.S., as well as advances in directional drilling, where numerous pipelines diverge from a single platform in numerous directions, for a large cost savings.

But the gains, according to oil experts, come off private, not federal, lands.

Oil production on federal lands -- those under the president's control -- fell 6 percent since 2009, according to the federal Energy Information Administration, while production on private lands increased 61 percent.

Nevertheless, Obama is touting the lower prices, which injected billions into the improving U.S. economy.

Zycher, a former UCLA economist who also served on President Reagan's President's Council of Economic Advisers, called it "rather disingenuous for the president to take credit for the decline in oil prices and gasoline prices and the increase in incomes generated by increasing production."

He added: "It's somewhat amusing. He's taking credit for an increase in production that has happened largely on private land and had nothing to do with federal government policies."