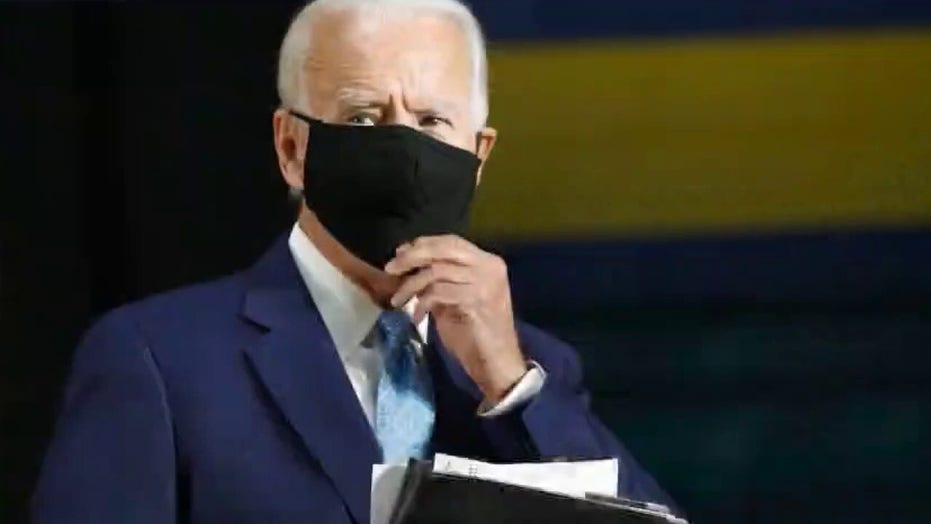 Presumptive Democratic presidential nominee Joe Biden hasn't indicated who's atop his shortlist, but a number of contenders have been raking in big bucks for his campaign; Jacqui Heinrich reports.

With presumptive Democratic presidential nominee Joe Biden expected to announce his running mate at any moment, the Democratic National Convention revealed more details Tuesday about the lineup of events and speakers at this year's event.

In addition to Biden's official nomination and acceptance, several notable political figures are slated to participate in next week's programming – and not just Democrats.

The convention, which will be largely virtual while anchored in Milwaukee, is scheduled to take place from Aug. 17-20. The former vice president is set to speak on the final night of the event from his home state of Delaware.

Back in January, Ocasio-Cortez had distanced herself from Biden, telling New York Magazine that "[i]n any other country, Joe Biden and I would not be in the same party, but in America, we are."

When asked at the time how she would fit in with a possible Biden administration, her initial response was, “Oh, God.”

Ocasio-Cortez said in April – after Sanders suspended his campaign and endorsed Biden – that she would vote for the former vice president. With former Secretary of State John Kerry, she co-chaired the unity task force on climate change that was set up in May by Biden and Sanders. 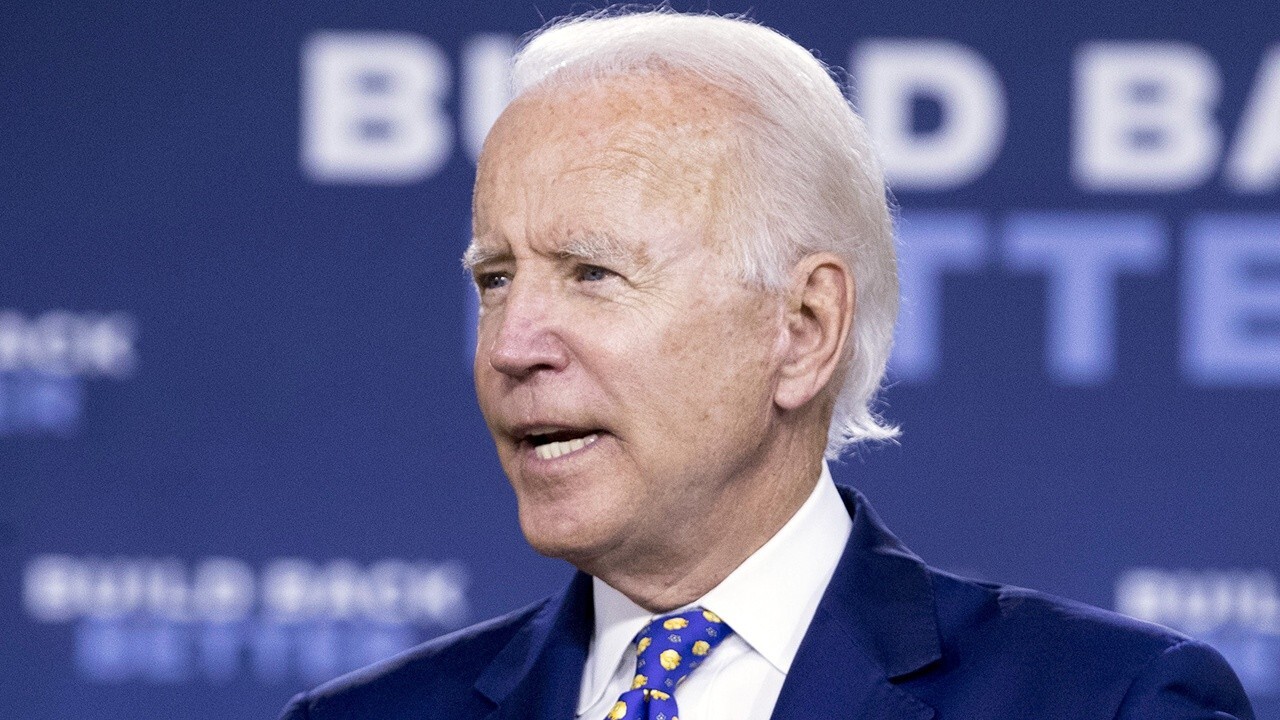 With the convention mere days away, Biden is reportedly going to reveal his running mate at some point this week, the New York Times reported Monday.

Biden announced early on that he was planning on choosing a woman as his running mate, but in the wake of racial tension after George Floyd's death in Minnesota, some Democrats believe he should choose a woman of color.

On Sunday, however, Biden met with Michigan Gov. Gretchen Whitmer, the Associated Press reported. Prior to Floyd's death, Whitmer had been reported to be in contention for the position. Whitmer is from a key battleground state, but Rollins told Politico that if Biden chooses her, it will hurt him.

"If he picks Gretchen, he'll lose Michigan," she said.

If the current lineup is any indication, however, Whitmer – and several other rumored contenders – may be out of the running. Whitmer is slated to speak on the first night of the convention, with Harris and Bottoms scheduled for Thursday.