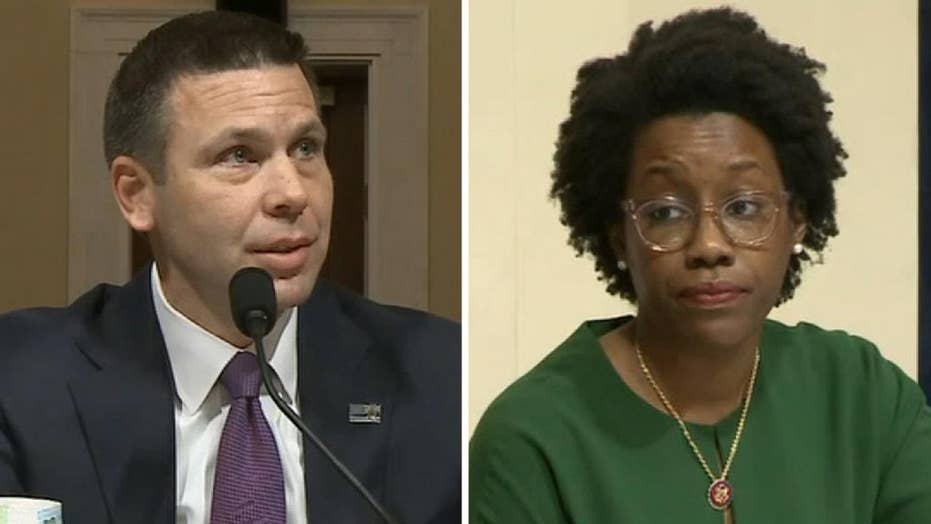 A hearing of the House Homeland Security Committee came to a screeching halt Wednesday when a Democrat had her words struck from the record after calling the deaths of children in custody at the border an "intentional" policy decision.

Rep. Lauren Underwood's questioning of Acting Secretary of Homeland Security Kevin McAleenan was contentious from the beginning, when the Illinois lawmaker asked him about the effects of separating children from their families at the border. She closed by claiming that the continued poor conditions in which children allegedly were being kept, and the recent death of a fifth child in custody, showed that this was the administration's goal.

"At this point, with five kids that have died, 5,000 separated from their families, I feel like, and the evidence is really clear, this is intentional," Underwood said. "It's a policy choice being made on purpose by this administration, and it's cruel and inhumane."

"That's an appalling accusation, and our men and women fight hard to protect people in our custody every single day," he said. McAleenan added that his department asked for resources prior to the latest fatality and that Congress has not responded. He also said that DHS asked for changes "that would have prevented this from happening." 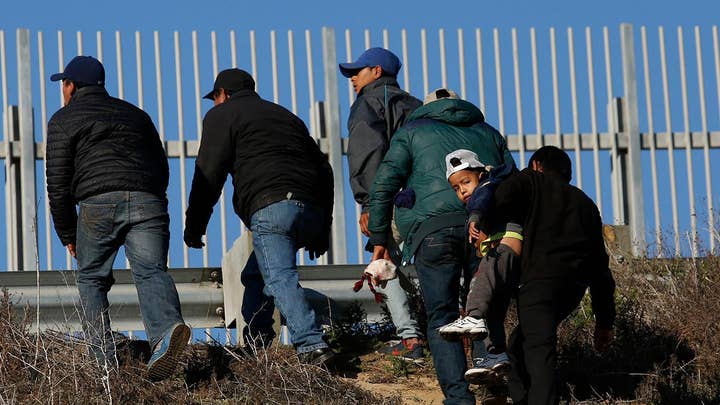 Underwood's comments were in reference to the government's announcement that a 16-year-old Guatemalan died Monday at a South Texas Border Patrol station. He was diagnosed with the flu on Sunday at a border facility, which was then temporarily closed.

Underwood was given an opportunity to clarify her remarks, and she said the same thing, using virtually identical language. "With five children dead and 5,000 separated from their families, this is intentional. It's a policy choice being made on purpose by this administration, and it's cruel and inhumane," she reiterated.

"Mr. Chairman, you cannot impugn the character of the witness by stating that he intentionally murders children," he said. "That is completely inappropriate, and her words should be taken down. She was very explicit."

Underwood defended herself, saying she did not use the word "murder," but said that deaths were the result of policy choices.

"He has said that he stands by the policy decisions of this administration, that's what he said at the beginning of his testimony."

McAleenan said he "did not say that at all."

Committee Chairman Bennie Thompson, D-Miss., first allowed Underwood's words to remain on the record, stating that "the language is approprite and that it should not be taken down."

This eventually led to a vote over whether to take down Underwood's words from the record.

After a 9-7 vote, Underwood's words were taken down.

"For over a year, it’s been clear that policies at the border have harmed the physical and mental health of migrant children," she said. "I believe, at this point, failure to change these broken policies based on that knowledge is intentional and unacceptable."