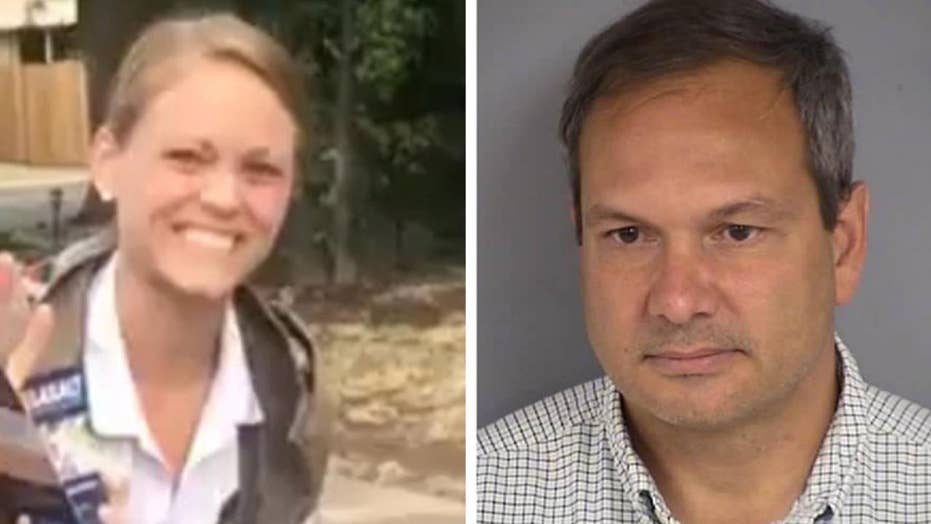 A Democratic operative for American Bridge 21st Century, a group founded by David Brock and funded by liberal billionaire George Soros, was arrested Tuesday after the female campaign manager for Nevada GOP gubernatorial nominee Adam Laxalt accused the operative of grabbing and yanking her arm and refusing to let go.

Kristin Davison and other officials for the Nevada attorney general's campaign said the "battery" left her "terrified and traumatized" -- and with bruises on her neck and arms.

“Politics is a little bit aggressive these days, but this is just insane. I’ve never seen anything like it,” Davison, 31, told Fox News on Wednesday.

According to the Laxalt campaign and local law enforcement, Wilfred Michael Stark III, 50, was arrested by the Las Vegas City Marshals on Tuesday evening and remains in custody in the Las Vegas city jail.

The city marshal's office said in a statement to Fox News: "He was arrested by our city marshals last night about 7 p.m. after Kristin Davison contacted them saying Mr. Stark had grabbed her by the arm and pushed her. The arrest is classified as a citizen’s arrest because the incident did not happen in the presence of the marshals." The office said the incident was "an apparent result of an altercation involving Mr. Stark entering one of the rooms ... and attempting to question Attorney General Adam Laxalt."

This is not Stark’s first arrest—earlier this year, the Democratic tracker was arrested for allegedly assaulting the female press secretary for Interior Secretary Ryan Zinke.

The latest confrontation took place after a campaign event in East Las Vegas Tuesday evening. Davison told Fox News that a “very large man,” later identified as Stark, “burst into the room where Adam [Laxalt] and I were talking with a camera.”

“We’re used to trackers, but this guy was very physical—pushing me, pushing into members of my staff, screaming,” Davison explained. “This man was physically, almost body-checking me. I was getting nervous for my safety, so we left, and went into an open room.”

Davison says she was bruised on her arms after the incident.

Davison told Fox News when she, Laxalt and two other male staffers went into the private room and closed the door, it “burst open” moments later.

“Two male staffers were trying to hold him back. He was so aggressive, he looked like he was going to towards the candidate to physically harm him,” Davison said, adding that she was standing in the doorway.

“He grabbed my right arm, my leg was lodged between the door and the wall. He twisted my arm, and contorted it behind my back,” she explained. “I was scared. Every time I tried pulling away, he would grab tighter, and pull me closer into him.”

Davison said Stark pulled her head into his chest, bruising her neck, and held her there for several minutes. She said it “felt like an hour.”

Davison was bruised after allegedly being held by Stark on Tuesday. (Kristin Davison)

“I was scared and screaming ‘stop—you’re hurting me,’” she explained.

Davison said Stark warned Laxalt, saying, “Adam, there’s only one way you can make this stop.”

“That really scared me,” she said.

In a statement to Fox News, the Laxalt campaign said politics in Nevada has “reached a new low.”

“Assaulting the female campaign manager of the opposing campaign is disgusting and it has no place in our system,” campaign spokesperson Parker Briden said. “This mob behavior from the left is out of control. Encouraging violence, as many prominent Democrats like former Attorney General Eric Holder have recently done, is having real, dangerous consequences.”

Protesters in recent months have hounded GOP lawmakers and officials out of restaurants in chaotic moments caught on video. Holder was accused of fanning the flames for saying last week, "when they go low, we kick them," in a twist on former first lady Michelle Obama's famous slogan. Holder later said he wasn't advocating violence.

Stark also has a record of arrests while working for American Bridge. Stark was arrested on Oct. 28, 2017 for disorderly conduct at an event in Virginia while covering then-GOP gubernatorial candidate Ed Gillespie. He was found guilty of disorderly conduct in February of this year.

The incident with Zinke’s press secretary Heather Swift occurred in March at the Longworth House Office Building after a budget hearing before a House committee. Stark allegedly approached Zinke and reportedly “used his full body to push” Swift as she tried to leave the room. Swift, who called the incident “terrifying,” told police that she decided to press charges to help obtain a “stay-away order” against him.

It's not immediately clear if Swift has a lawyer.

“It’s shocking to me that anyone in this business, no matter which party or issue you’re working on, would keep someone on their payroll who has been consistently arrested for violence,” Davison told Fox News. “This is a terrifying incident.”

The group’s largest donor is liberal billionaire Soros, who donated more than $2 million between 2015 and 2016. Soros is still involved with the group, most recently donating $300,000 in February,  and $80,000 last year. 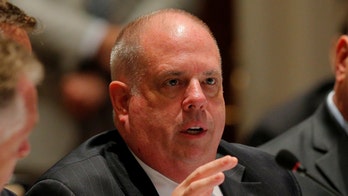 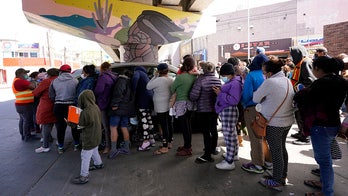 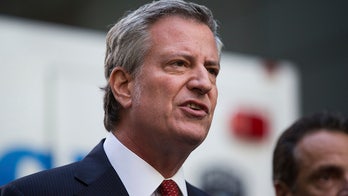 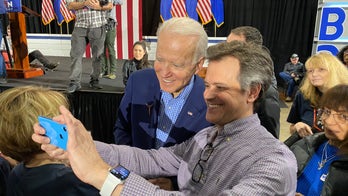