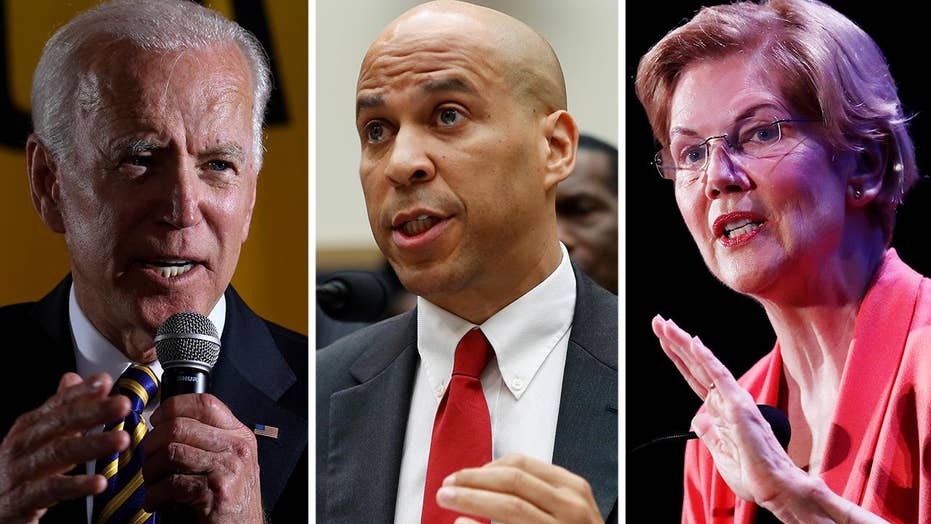 Preparing baby bottles. Doing push-ups. Studying in the car. Eating vegan cupcakes and fast food. Those are just some of the things Democratic presidential candidates are doing—and consuming—as they prepare to take the debate stage for the first time in the 2020 cycle.

Twenty of the roughly two-dozen Democratic candidates made the cut for the first debates in Miami, a two-day affair starting Wednesday night when the first batch of 10 contenders face off.

But to prep for the high-stakes showdown, every candidate has their own way of doing things.

Rep. Eric Swalwell, D-Calif., who will participate in Thursday’s debate, told Fox News he is studying -- but doesn’t want to rehearse.

“I’m just going to be myself. I want to be ready, but not rehearsed,” he said on Monday. 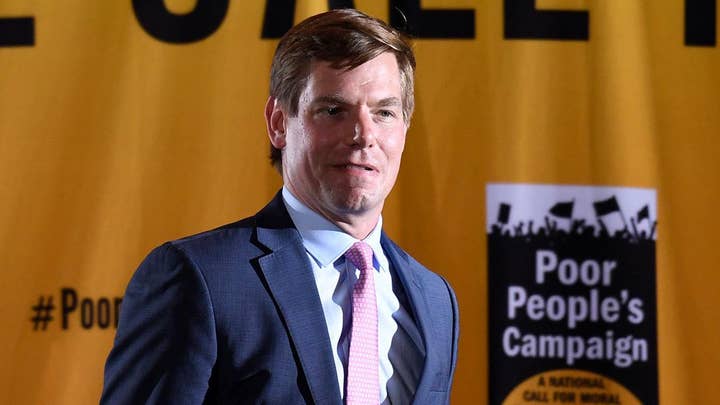 Swalwell, 38, is the father of two—a 8-month-old baby girl, Cricket, and a 2-year-old boy, Nelson—and he plans to stick to his and his wife Brittany’s middle-of-the-night feeding routine—which may explain why he told The New York Times that his “comfort food” is “coffee.”

“Maybe I won’t get six to eight hours of sleep each night, maybe I won’t be as rested as the other candidates, because I have babies waking up in the night,” Swalwell explained. “I’m still going to be part of our nightly feeding schedule, even during debate week.”

He added: “Hey, I may even have some formula on my coat when I go up there.”

Then there's Sen. Cory Booker, D-N.J., who is set to debate Wednesday night. According to the New York Times, Booker has been squeezing in study sessions on road trips from D.C. to New Jersey. And when he’s not in the car, he reportedly likes to break up his debate prep by doing push-ups.

And Sen. Kirsten Gillibrand, D-N.Y., reportedly spent the weekend practicing in a converted car dealership in Albany, N.Y. Further, she reportedly enjoys “a glass of whiskey at the end of the night” as her campaign trail comfort food. 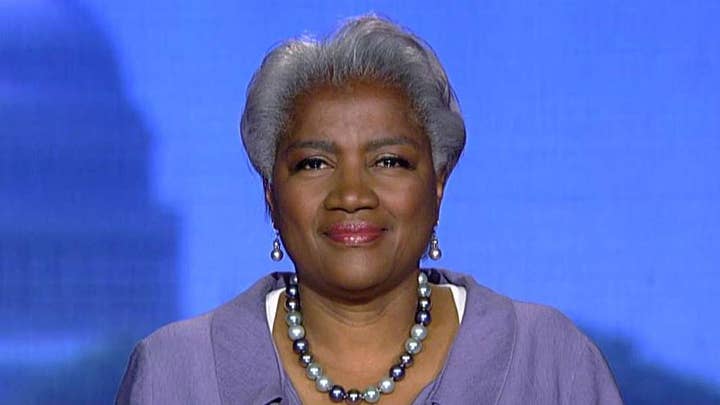 But some candidates, like current Democratic front-runner former Vice President Joe Biden, have deep experience on the debate stage. Biden debated Sarah Palin for vice president in 2008, and Paul Ryan in 2012.

DONNA BRAZILE: TOP 2020 CANDIDATES WILL BREAK AWAY FROM THE PACK THIS WEEK

For this debate, according to the Times, Biden has been preparing and studying for weeks. He has been reading briefing books and rehearsing in a mock-debate format with his closest advisers. The Biden campaign did not respond to Fox News’ request for comment when asked whether his debate prep this go-around would be different than the past.

Sen. Bernie Sanders, I-Vt., who ran against Hillary Clinton in 2016 for the Democratic nomination, also has much experience debating. According to the Times, Sanders’ campaign has been deliberating on how to handle Biden when the two front-runners debate on Thursday. Sanders reportedly wants to focus on his own message, and go after Biden only if the situation presents itself.

It is unclear how others in the field are getting ready, but if their nerves kick in, candidates could resort to reaching for their reported comfort foods. According to interviews with the Times, Rep. Tulsi Gabbard, D-Hawaii, loves vegan cupcakes; New York City Mayor Bill de Blasio loves pulled pork; Sen. Amy Klobuchar loves a good baked potato; and former Rep. Beto O'Rourke, D-Texas, could be seen at any fast food joint in Miami.