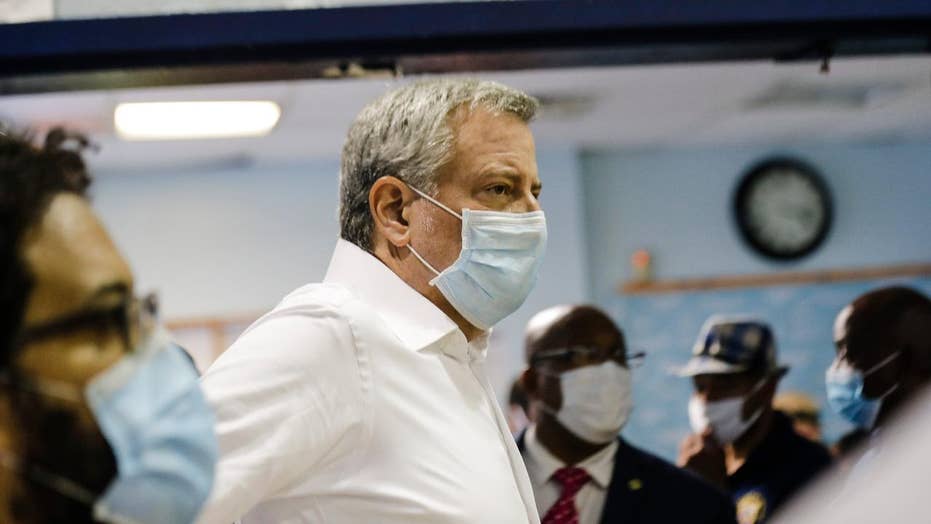 A coalition of 18 police unions in New York state has banded together with plans to oppose New York City’s recently approved police reform bill – which one union spokesman described as “political grandstanding” by Bill de Blasio, the city’s Democrat mayor, according to a report.

The so-called “diaphragm clause” of the city’s reform law spells out prohibited police actions – such as sitting, standing or kneeling on a suspect’s stomach of back, i.e., the diaphragm – that would allow a district attorney to bring misdemeanor charges against an offending officer, the New York Post reported.

That clause goes beyond the language of New York state’s existing ban on chokeholds, such as the technique used against Staten Island resident Eric Garner, prior to his death in police custody in 2014.

The police unions – including those that represent the Big Apple’s transit, Port Authority and courthouse officers – filed a lawsuit Wednesday in Manhattan Supreme Court to overturn the city’s bill, WCBS-TV of New York City reported.

“No question, this is political grandstanding by the mayor and the City Council,” Hank Sheinkopf, a police union spokesman, told the station. He characterized the city’s ban as attempt by officials to appease anti-police advocates.

“No question, this is political grandstanding by the mayor and the City Council.”

“This presumes when a cop goes to lock somebody up, the person says, ‘Oh yes. Please take me away’,” Sheinkopf said. “That’s ridiculous and the result is that police officers can effectively be arrested for doing their lawful jobs. That’s wrong and crazy.”

Police personnel in New York City and other jurisdictions across the U.S. have been under increased scrutiny since the May 25 death of George Floyd in police custody in Minneapolis. That case – plus others, including in Atlanta and Louisville, Ky. – have helped fuel a “Defund the police” movement among liberals to either scale back or even eliminate local police department budgets.

The left’s efforts have also included stepped-up campaigns to seek the firings and prosecutions of officers accused of using excessive force while doing their jobs.

In some cases, police officials have been engaged in discussions aimed at making changes in the ways police work is conducted – such as deploying social workers instead of police in situations where a suspect exhibits possible mental health problems -- but in other instances, police officers and their unions have pushed back, claiming overreach by some elected officials and political activists.

In its report, WCBS noted that not a single member of the New York Police Department (NYPD) was present when the city’s bill was enacted several weeks ago. 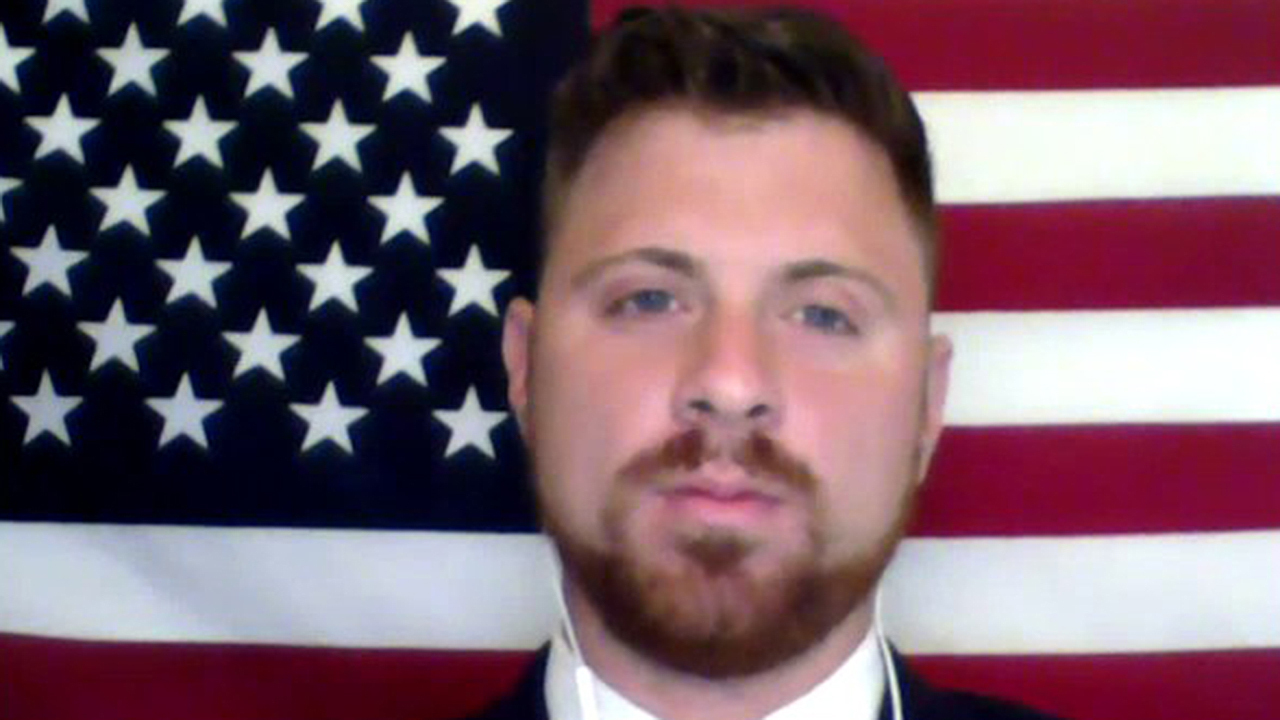 Dermot Shea, the city’s police commissioner, blasted the new law July 16, saying it may have “gone too far.”

“I think we have crossed the tipping point on many levels in terms of taking tools away from the police,” Shea said at the time.

District attorneys in Staten island and the Bronx said they would not prosecute police officers over “incidental contact” during arrests but might bring charges if an officer was believed to be using banned techniques deliberately, the Post reported.

Manhattan District Attorney Cy Vance has raised concerns that the city’s law won’t hold up in court, the newspaper reported.

When questioned by WCBS, Mayor de Blasio declined to comment on some police concerns that parts of the city’s law may be unconstitutional.

“I have not seen the lawsuit. I’m not speaking on a legal matter,” de Blasio told the station. “The NYPD has raised concerns, for sure, about that legislation and it was important to allow those concerns to be aired. But, in terms of how we follow through on it now, it is the law. Everyone needs to follow through on it.”