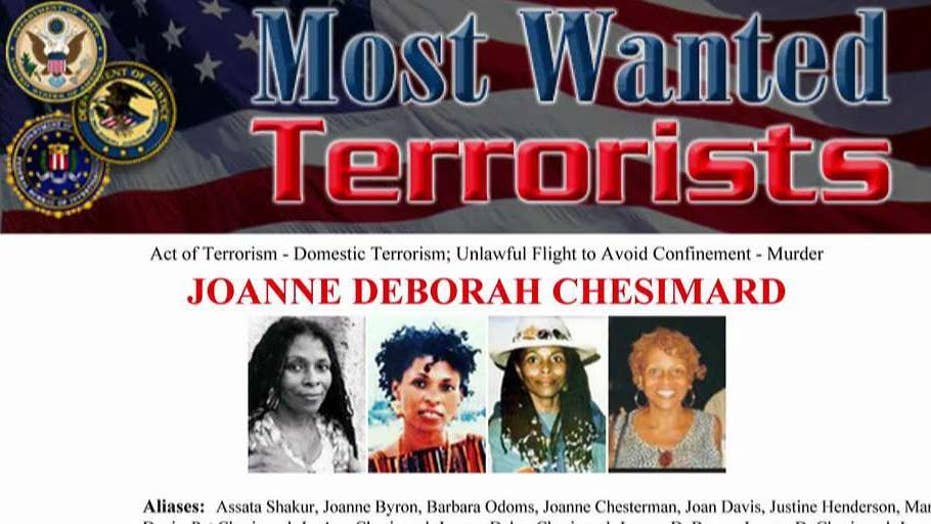 David Webb reacted Tuesday after the crowd at a forum attended by eight prominent 2020 Democratic candidates was led in a chant that quoted a fugitive cop-killer.

Webb, host of “Reality Check” on Fox Nation, said on “Fox & Friends” that he wasn’t surprised at what happened Monday at the “We The People Summit” in Washington where an NAACP official asked the crowd to repeat after him a quote he attributed to the fugitive, Assata Shakur.

“It’s not that it’s not expected,” Webb said.

“My question is when do the candidates stand up and say we’re running to be president of all of America -- not just the segment... we need for votes,” he said.

The eight presidential hopefuls weren’t on the stage when the chant went up during introductory remarks by the NAACP official and others.

Shakur was convicted of the 1973 murder of a New Jersey state trooper when she was in the Black Liberation Army. After escaping from prison in 1979, Shakur fled to Cuba, which granted her asylum even as she remains on the FBI's list of most-wanted fugitive terrorists.

The Shakur quotation the forum crowd chanted concludes with the words, "We have nothing to lose but our chains."

Webb said that of all the Democratic candidates who addressed the forum he was putting Sen. Corey Booker, D-N.J., at “the top of the coward’s list.”

“How does he expect law enforcement in New Jersey to support him in the state he represents,” Webb said.

He added, “And law enforcement in New Jersey do you support someone who doesn’t object when a cop killer in your state is actually quoted on that same presidential stage?”