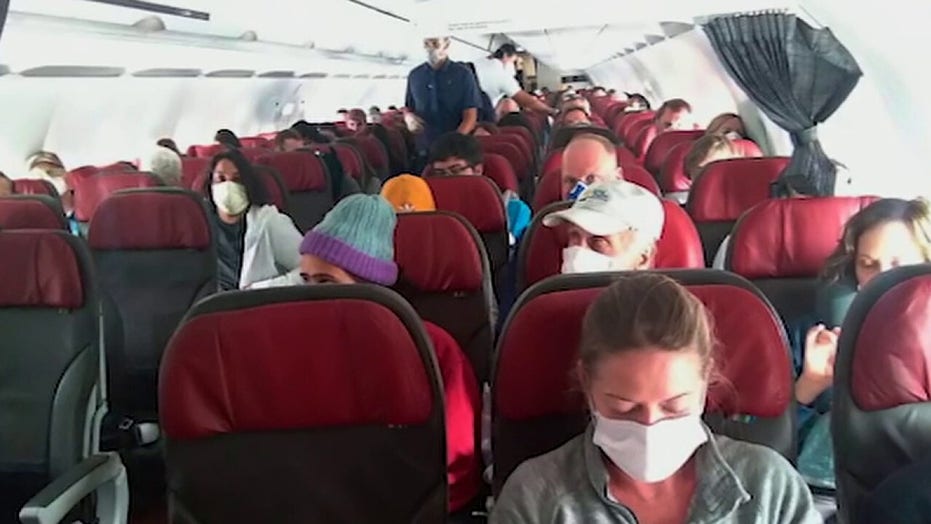 The source of the "real harm to our economy", Daines wrote to Pompeo, needs to be made clear so that Americans can "truly understand why they are making the sacrifices that they are."

“As you are well aware, China’s initial response to reports of an atypical pneumonia being detected by medical personnel in Hubei province in late 2019 were ham-fisted with government officials hiding cases, punishing doctors who dared to speak-up, and resulted in delays that worsened the impact of COVID-19 on public health and the economies of countries around the world,” Daines wrote.

Fox News reported in March that Daines' office has facilitated the last-minute escapes of several Americans trapped abroad during the coronavirus pandemic. Daines has since sent a letter to Trump administration officials seeking to protect Medicare beneficiaries as well as Social Security and food stamp recipients, and he has specifically sought relief for several industries, including outdoor recreation, agriculture and agricultural businesses, and transit.

“The American people deserve to have the information to truly understand why they are making the sacrifices that they are," he continued. "Additionally, we must discover the truth about the origins of this disease in order to better prepare ourselves against another future pandemic.” 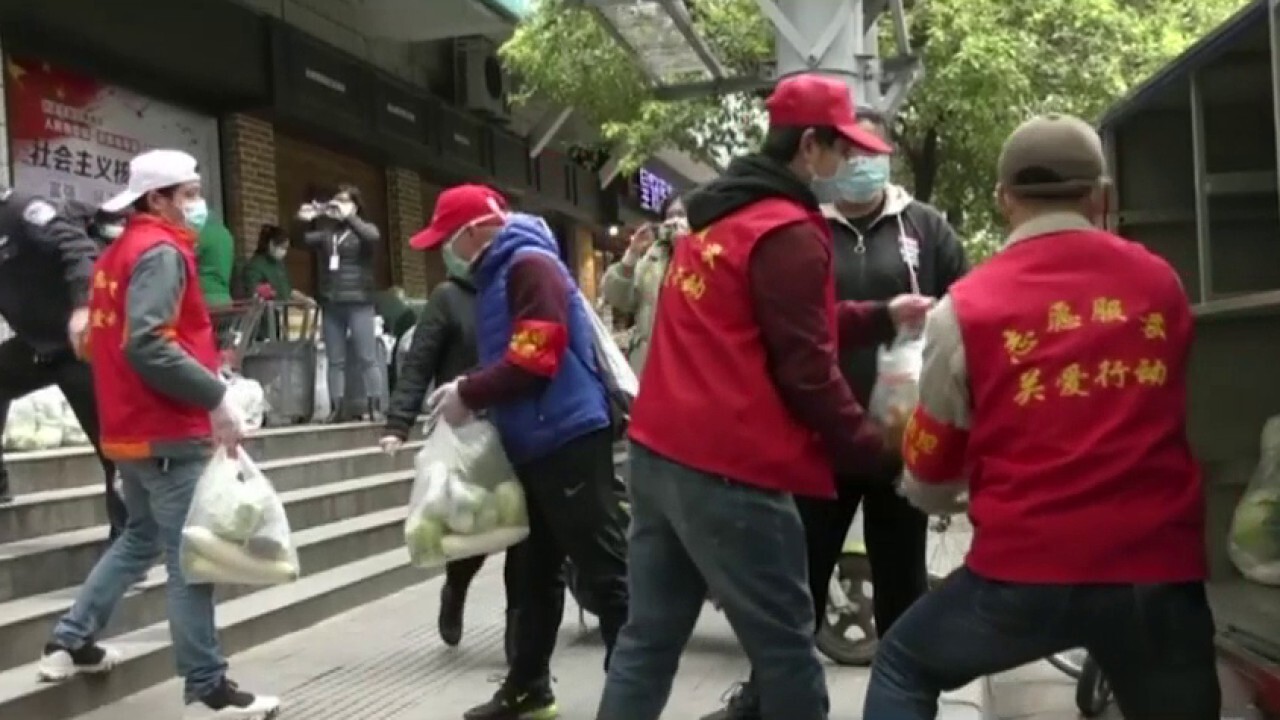 Daines cited the "well-publicized punishment, by local government officials, of the now deceased doctor Li Wenliang for posting about the presence of a new illness among his patients is a chilling reminder of official Chinese government attempts to hide and distort the truth."

Other Republican lawmakers have called for a concerted response to China's apparent cover-up. Sens. Tom Cotton, R-Arkansas, and Rick Scott, R-Fla., have separately sought investigations, with Cotton declaring that "we will hold accountable those who inflicted it on the world" and that China "will pay" for this crisis.

Cotton and Sen. Josh Hawley, R-Mo., have also introduced legislation that would punish foreign officials who suppress information on public health crises. The bill is named for Wenliang.

Last week, Scott said he wants Congress to investigate the World Health Organization over accusations that it helped China cover up the severity of its initial coronavirus outbreak and then failed to hold the country accountable as the pandemic spread across the globe. 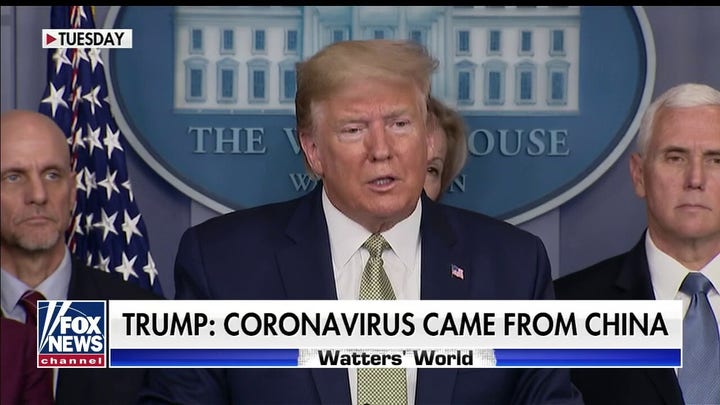 Scott said that China has lied about the number of coronavirus cases within its borders, covered up information about the virus itself and failed to act when it first received information about the potential severity of the outbreak, handicapping the rest of the world in its response to the disease and worsening the pandemic overall.

"When it comes to coronavirus, the WHO failed. They need to be held accountable for their role in promoting misinformation and helping Communist China cover up a global pandemic," Scott said. "We know Communist China is lying about how many cases and deaths they have, what they knew and when they knew it – and the WHO never bothered to investigate further. Their inaction cost lives."

He called for a hearing and "full investigation" once Congress returns.

Specifically, Scott cited the WHO's consistent praise for the Chinese response to the pandemic, its willingness to uncritically share propaganda from the Chinese government, its dismissal of Taiwan and Chinese state-run media's affinity for quoting Bruce Aylward, one of the organization's point people in addressing COVID-19, the disease caused by the coronavirus.