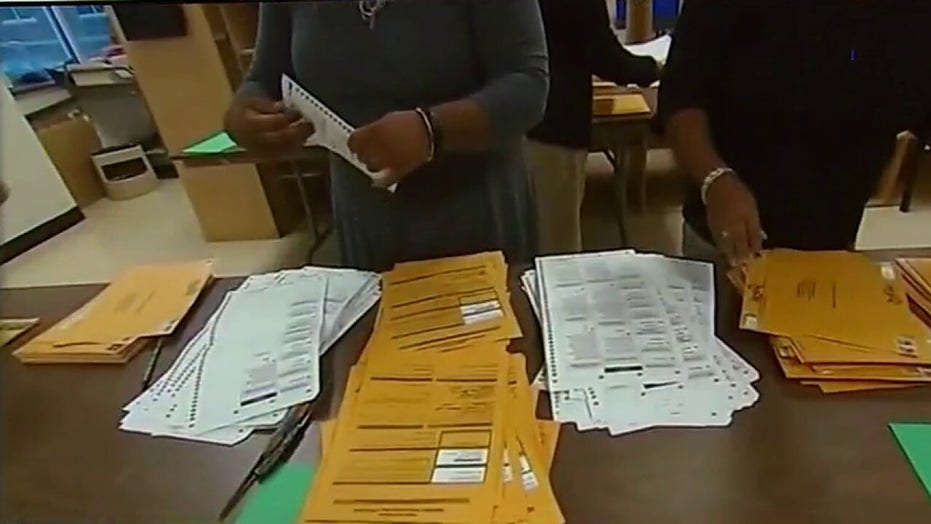 New York Gov. Andrew Cuomo and his office reportedly pushed against a plan to send approximately 100,000 new absentee ballots after Brooklyn residents discovered that the ballots they received in the mail had the wrong name listed on the return envelopes.

Voters were concerned that if the signatures they provided on their ballot did not match the envelope, their vote in November's election would be invalid.

"The governor wants to take a different approach," state Board of Elections co-chair Doug Kellner told the New York Post.

Cuomo's office commented that sending new ballots was unnecessary because the problem was with the envelopes, not the ballots.

"We don’t control the board of elections but our recommendation was that sending corrected envelopes will ensure that any person that got an erroneous envelope can still vote,” senior Cuomo adviser Richard Azzopardi told the Post. “There is nothing wrong with the actual ballots and sending 100,000 duplicate ballots seems to be an overcorrection.”

Fox News reached out to Cuomo's office for further comment but it did not immediately respond.

One state official told the Post that only sending new envelopes would result in "massive disenfranchisement of tens of thousands of Brooklynites."

CUOMO PRESSES NYC TO CLEAN UP ITS ACT, HINTING AT NATIONAL GUARD ASSISTANCE

State Sen. Zellnor Myrie agreed, calling it "straight up disenfranchisement and an affront to our democracy."

According to the Post's report, Cuomo was concerned that sending new ballots would give President Trump an opportunity to claim that voters were submitting multiple ballots.

Fred Umane, secretary of the state Board of Elections, told the Post that this concern did come up when they were deciding how to handle the situation, but that the small risk of voter fraud did not outweigh the benefit of sending new ballots.