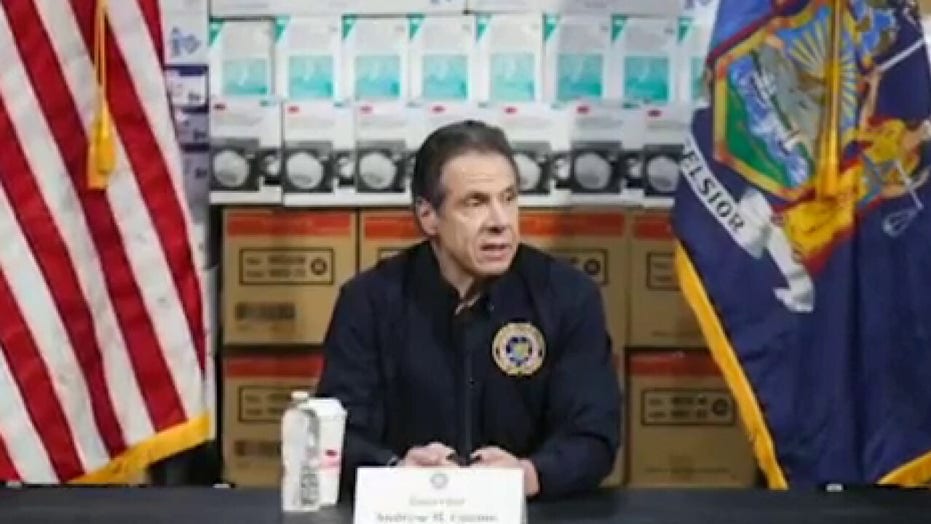 Gov. Cuomo: 66 percent of new hospitalizations in New York are people who were at home

New York Gov. Andrew Cuomo announced on Wednesday that 66 percent of the state's new coronavirus patients were sheltering in place at home before seeking medical attention in hospitals, calling the statistic "shocking." 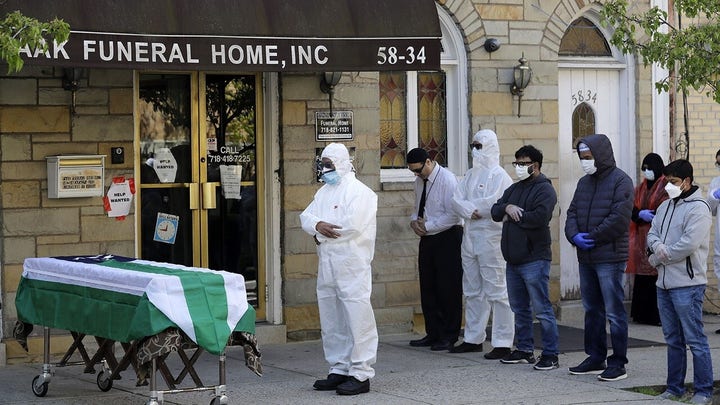 The data was taken from a three-day survey of 113 New York hospitals, covering more than 1,200 patients, according to Cuomo.