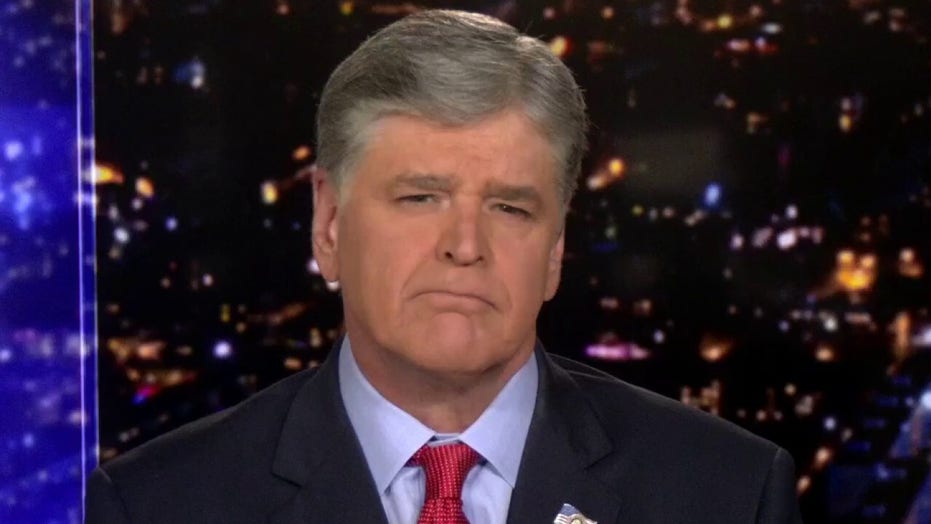 As New York faces ventilator shortages, Gov. Andrew Cuomo has no one to blame but himself.

New York Gov. Andrew Cuomo bristled Friday at a reporter’s suggestion that his executive order to deploy the National Guard to round up unused ventilators and other medical gear to fight coronavirus amounted to a bid to “seize” the items.

The Democrat instead said his action would enable “sharing” the items.

“First of all, don’t use the word ‘seize.’ I didn’t use that word. It’s a harsh kind of word,” Cuomo said, according to the Daily Gazette of Schenectady, N.Y.

“It’s a sharing of resources,” the governor added.

Still, Cuomo acknowledged that some hospitals or other organizations in upstate New York might be reluctant to hand over their ventilators for use in the New York City area.

“I understand they don’t want to give up their ventilators. ... I understand that even if they are not using them they are reluctant to see them go out the door. The theory is, if the government gets them they will never get them back.

“But I’m not going to be in a position where people are dying and we have several hundred ventilators in our own state, somewhere else,” Cuomo added. “I apologize for the hardship to those institutions.” 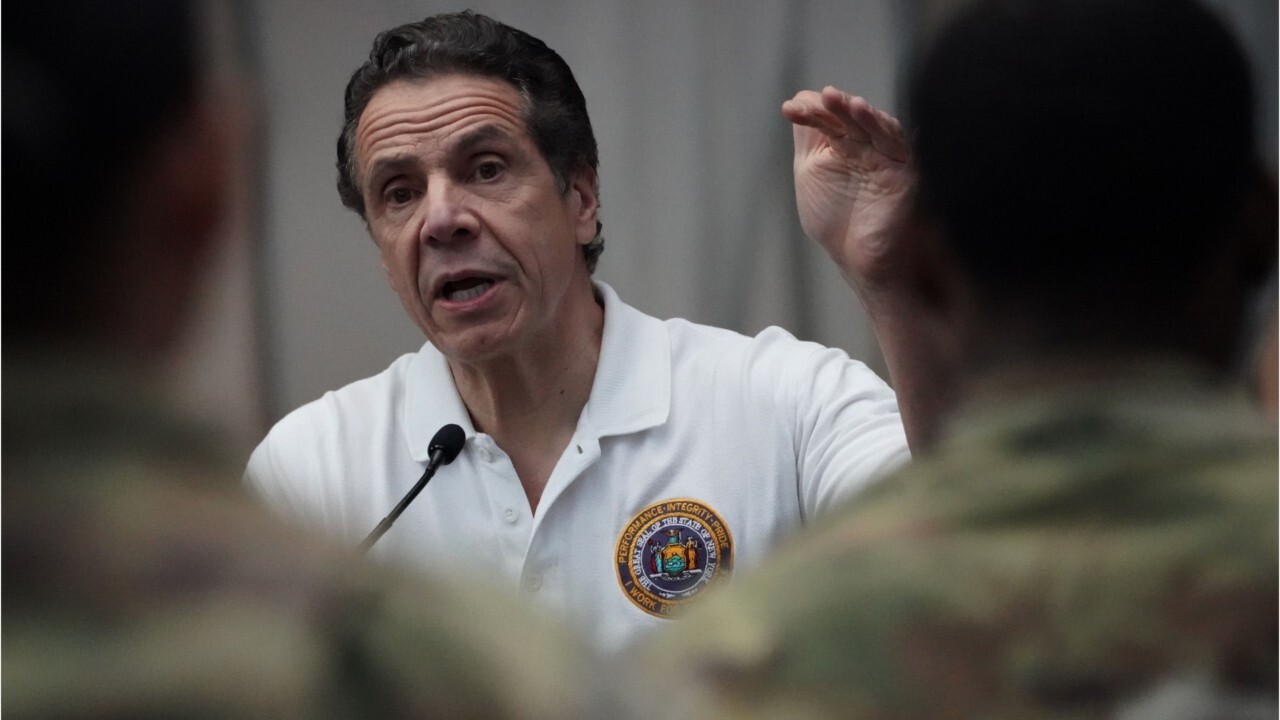 Cuomo said facilities that have materials taken away will have the ventilators returned later – or be reimbursed so they can buy new equipment.

When asked if the executive order would stand up in court if hospitals decided to challenge it, Cuomo vowed it would.

“If they want to sue me for borrowing their excess ventilators to save lives, let them sue me,” he said.

Some congressional Republicans in the state raised concerns about Cuomo’s executive order.

“We have been watching the situation in New York City and we have an increase in cases, hospitalizations and deaths in other parts of New Tork,” U.S. Rep. Tom Reed wrote on Twitter. “Taking our ventilators by force leaves people without protection and hospitals unable to save lives today or respond to a coming surge.

Later Friday, Fox News host Sean Hannity tore into Cuomo in his show’s opening monologue, accusing the governor of “complaining each and every day” about lacking supplies and of blaming the Trump administration -- but lagging behind other governors, such as California’s Gov. Gavin Newsom, in working to combat the spread of the virus, also known as COVID-19.