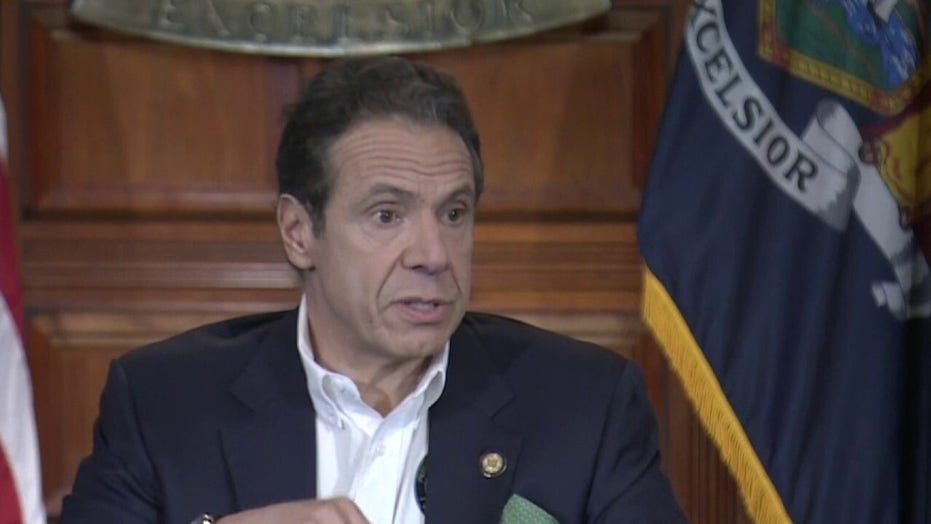 Governor Cuomo: 'I have no plan whatsoever to quarantine any city'

New York Gov. Andrew Cuomo on Tuesday dismissed the possibility of an imminent shelter-in-place order in New York City, hours after Mayor Bill de Blasio said it was a possibility and that a decision could be made within 48 hours.

"Even though a decision has not yet been made by the city or by the state, I think New Yorkers should be prepared right now for the possibility of a shelter-in-place order," de Blasio, a Democrat, said in a press conference Friday. "It has not happened yet, but it is definitely a possibility at this point. I believe that decision should be made in the next 48 hours, and it's a very, a very difficult decision."

Earlier in the day on CNN, he said that “we’re absolutely considering that,” when asked about the possibility of a shelter-in-place.

The warning from de Blasio comes a day after San Francisco placed a similar order into effect in order to combat the spread of the coronavirus. New York City on Monday limited restaurants to takeout and deliveries and limited gatherings to 50 people, after closing public schools on Sunday.

In this Wednesday, Feb. 26, 2020, file photo, Mayor Bill de Blasio, left, with Dr. Oxiris Barbot, commissioner of the New York City Department of Health and Mental Hygiene, reports on the city's preparedness for the potential spread of the coronavirus in New York. . (AP Photo/Mark Lennihan, File)

But Cuomo on Tuesday shot down de Blasio’s warning that a shelter-in-place order could be coming to the Big Apple or other parts of the state this week.

"The emergency policies that have been issued are of statewide impact, and the Governor is making every effort to coordinate these policies with our surrounding states,” Secretary to the Governor Melissa Derosa said in a statement. 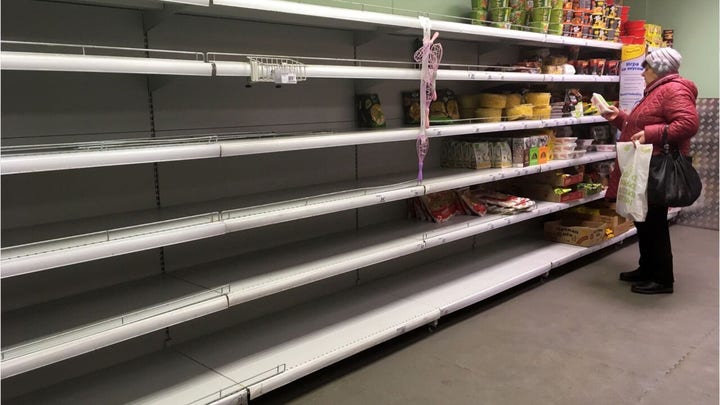 "Any blanket quarantine or shelter-in-place policy would require State action and as the Governor has said, there is no consideration of that for any locality at this time," she wrote.

Cuomo also brushed off the possibility of such a policy earlier in the day in a press conference.

The New York City Health Department reported that at least 463 city residents have tested positive for COVID-19 as of Monday. Infections and deaths have continued to rise globally, including in the U.S., where at least 4,661 confirmed cases and 85 deaths were reported as of Tuesday morning.