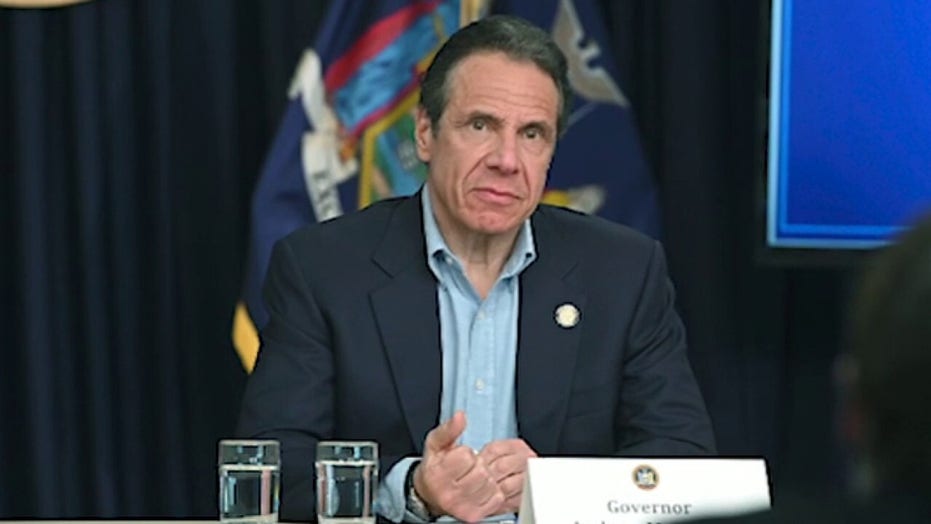 New York Gov. Andrew Cuomo declared Saturday that New York “crushed” the curve and “did the impossible” as the state begins to re-open after the peak of the coronavirus pandemic appears to have passed -- even as he faces criticism over his handling of the virus.

“We did the impossible. On Monday NYC will open phase one. We didn’t just flatten the curve — we crushed it. #NYTough"

The tweet comes as New York City moves into phase one of re-opening, and other parts of the state have aready entered into "phase two." Phase 2 "allows office-based workers, real estate services, in-store retail shopping and some barbershop services to resume," according to the governor's website.

New York was one of the states hardest hit by the novel coronavirus, with more than 30,000 deaths from the virus as of Saturday, according to a tally by Johns Hopkins University, despite implementing a harsh series of lockdown measures in response that has seen businesses, schools and recreation activities shuttered for months.

Cuomo was widely praised for his calm, but firm handling of the virus in the initial days of the outbreak, where his measured daily press conferences often stood in stark contrast with President Trump’s more combative White House briefings.

A scathing Associated Press report last month found more than 4,300 coronavirus-infected elderly patients were sent to vulnerable nursing homes. The state has estimated that more than 5,000 nursing home and longterm-care facility patients have died from coronavirus, but a Daily Caller report found that New York could be drastically under-reporting the deaths. 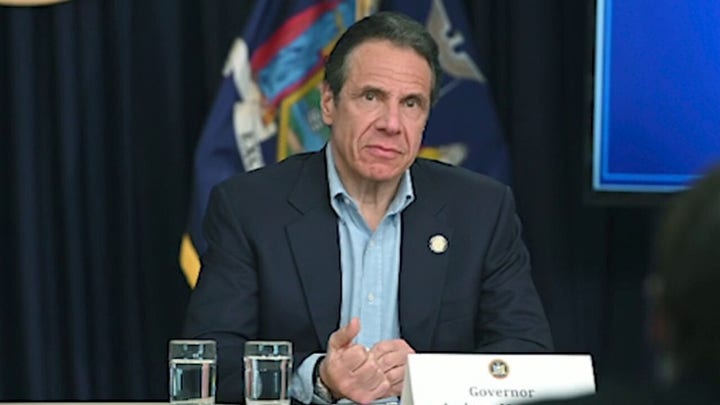 It has led to calls from Cuomo's political opponents for the Department of Justice to open an investigation into the nursing home deaths. Cuomo and his administration have tried to deflect that criticism, saying it was following guidelines issued by the Trump administration.

New York eventually changed the policy on May 10. Now hospitals can only send patients who have tested negative for COVID-19 to nursing homes.

Meanwhile, the New York economy is expected to take a beating from the months-long lockdowns, with estimates from the city’s Independent Budget Office that New York City could lose 475,000 jobs by next March and see a $9.7 billion decrease in tax revenue over the next two years.

On top of that, New York has recently been hit by a slew of protests, riots and looting in response to the death of George Floyd in police custody in Minneapolis.

But Cuomo and New York as a whole are hoping the worst of the crisis is behind them. Cuomo announced Saturday that the virus had killed 35 people across the state in the last 24 hours, down from a peak of over 700 a day in April. It comes after New York City reported no new deaths in a single day earlier in the week, according to the New York Post.

“So we'd like to see nobody die in the state of New York ever. But this is really, really good news,” Cuomo told reporters. “And compared to where we were, this is a big sigh of relief. “