Acting U.S. Citizenship and Immigration Services (USCIS) Director Ken Cuccinelli on Friday challenged the executive of Montgomery County, Md., to a debate over “sanctuary city” policies – just as the county is being hit by a spate of rapes and sexual assaults allegedly perpetrated by illegal immigrants.

The order states that no county agency – including police departments – can cooperate with Immigration and Customs Enforcement (ICE). Immigration agents are barred from entering secure portions of county jails and must take custody of illegal immigrants in public areas, such as jail parking lots. 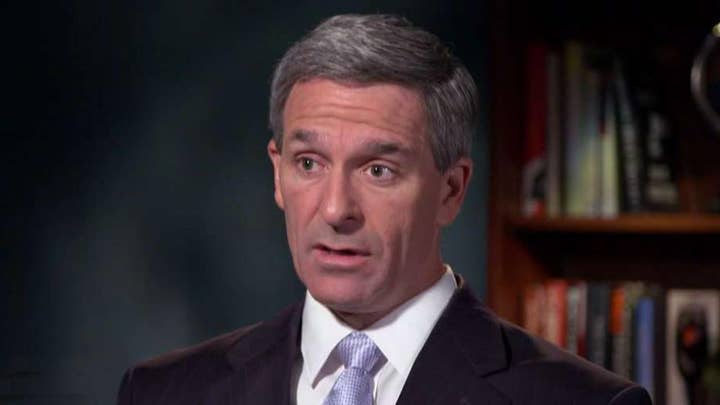 But amid national coverage of the sex crimes, the County Council responded by lumping critics such as Cuccinelli in with “neo-Nazi sympathizers" and people who spread "false information."

“There has been a lot of naccurate information spread by the White House, President Trump, Acting USCIS Director Ken Cuccinelli, local and national conservative news outlets and neo-Nazi sympathizers regarding our criminal justice system and its process,” a statement said. “These individuals and organizations should be ashamed for spreading false information seeking to establish a baseless, illogical and xenophobic connection between a person’s failure to obtain legal status and their propensity to commit a sex crime.” 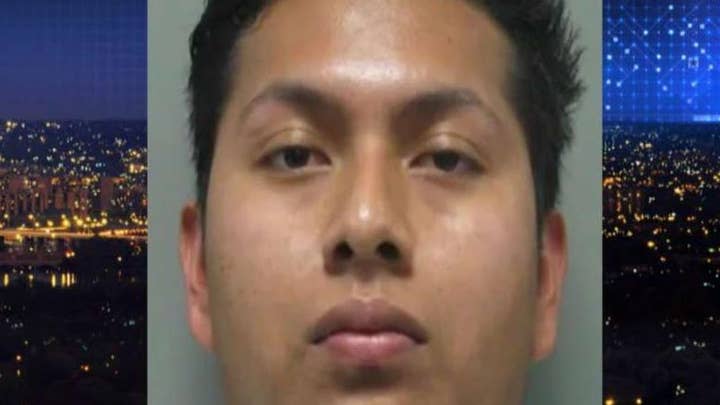 Cuccinelli called the Nazi implications “out of bounds in civil society” and challenged Elrich to a debate – even going into detail about the precise terms of how such a debate would take place.

“If MontCo Chairman Elrich thinks the sanctuary policy they are so proud of is so good, I challenge him to a debate on the subject. Neutral location (e.g. cspan [sic] or webcast w/no audience present). 1 hr total, 2.5 min open & close, w/alternating 5 min blocks determined by lot,” he said.

“No moderator, only a timekeeper w/a hard stop (i.e., mic goes off at end of time).  I’ll defend children and crime victims, Elrich can defend rapists and murders who shouldn’t even be in this country,” he tweeted. “What do you say, Mr. Chairman?”

The Montgomery County Council did not immediately respond to a request for comment from Fox News.