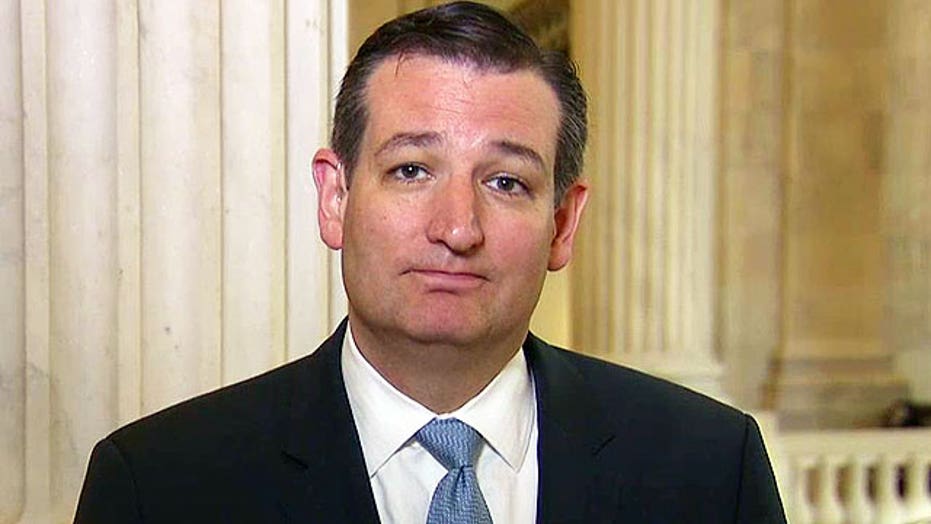 Sen. Ted Cruz on supporters' enthusiasm for his campaign

Republican presidential hopeful Ted Cruz apologized Thursday on his Facebook account for making a joke about Vice President Joe Biden -- less than a week after his eldest son died from brain cancer.

The Texas senator made the joke during an appearance Wednesday in Howell, Mich. In it, Cruz poked fun at Biden’s sometimes controversial remarks.

It was a joke Cruz has told numerous times before.

In his Facebook post, Cruz said, “It was a mistake to use an old joke about Joe Biden during his time of grief, and I sincerely apologize.”

A funeral Mass will be held in Delaware Saturday for 46-year-old Beau Biden.