WASHINGTON – Less than three months after he was robbed at his vacation home in the Caribbean, Supreme Court Justice Stephen Breyer has been targeted again -- this time by burglars at his Washington, D.C., house.

Breyer's property was raided May 4, The Washington Post reported Thursday, with cutlery and candlesticks worth about $3,500 taken.

Unlike the February robbery in Nevis -- where Breyer and his house guests were threatened with a machete by a gardener who took $1,000 -- no one was home during the Washington robbery. A housekeeper discovered the crime scene.

A Supreme Court spokeswoman said no court documents were taken.

The robbery comes a month after Congress allocated nearly $1 million to hire 12 new Supreme Court police officers, according to The Hill.

Breyer had been among the group pushing for that greater protection after U.S. District Judge John Roll was among six people killed in a gunman's rampage at a Tucson shopping mall last year, which seriously wounded Rep. Gabrielle Giffords (D-Ariz.) and 12 others. 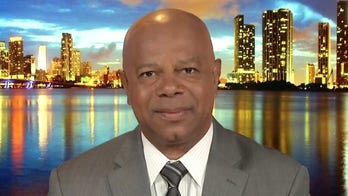 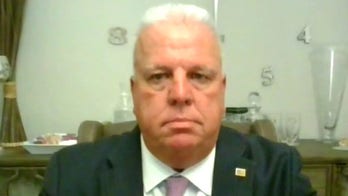 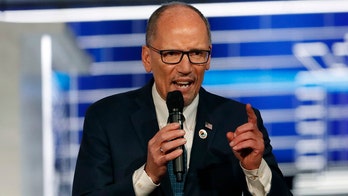