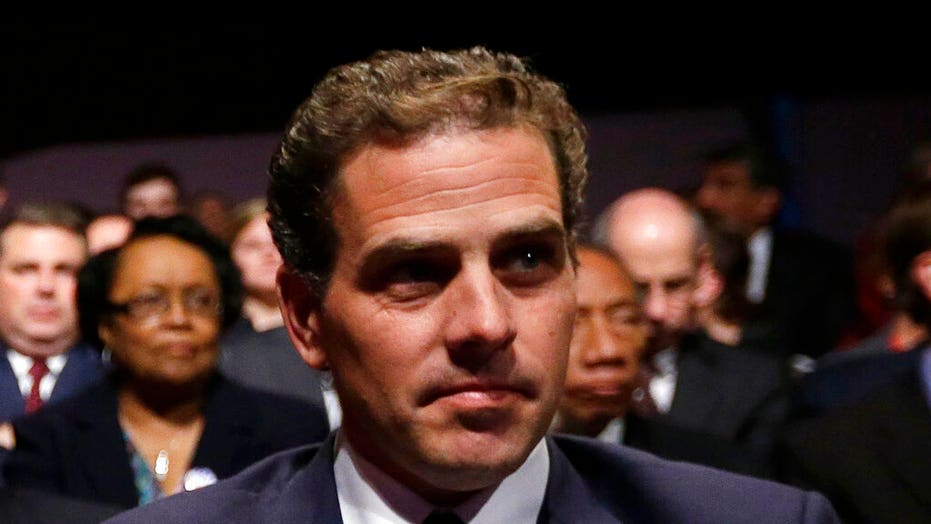 DNA tests allegedly confirm "with scientific certainty" that Democratic frontrunner Joe Biden's son Hunter is the biological father of a baby whose mother he denied having sex with, according to court documents filed in an Arkansas Wednesday.

In a motion to partially seal information about the child from the public as part of an ongoing child support suit, an attorney for Lunden Alexis Roberts, an Arkansas woman and the child's mom, asked that the name, sex and any other identifying information of the infant, referred to as Baby Doe in court documents, be withheld from public court records to protect the child from any attention associated with Joe Biden's prominency.

Wednesday's court filings said Biden "is not expected to challenge the results of the DNA test or the testing process."

A hearing was previously scheduled for Dec. 2 in Batesville before 16th Judicial Circuit Judge Don McSpadden to resolve the paternity matter but could be canceled if the matter is resolved ahead of time.

Attorneys for Biden did not respond to Fox News' request for comment on the matter.

The investigation probes whether Trump attempted to persuade Ukrainian President Volodymyr Zelensky to open an investigation into the Bidens and their business ties in Ukraine in exchange for a White House meeting and military aid.