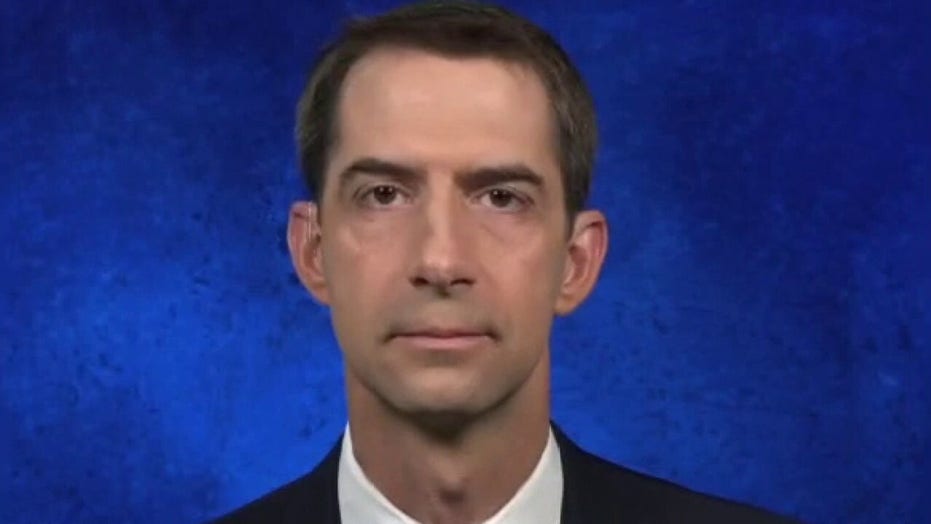 Republican Sen. Tom Cotton of Arkansas will travel to the first-in-the-nation presidential primary state of New Hampshire later this month, sparking more speculation that the conservative lawmaker and strong supporter of President Trump may have his own national ambitions in 2024.

Fox News confirmed on Thursday that Cotton will headline the Hillsborough County GOP’s Lincoln-Reagan Dinner on July 31. The event is a major fundraiser for Republicans in state’s most populous county. It was originally scheduled for May 1 but postponed due to the coronavirus pandemic.

Fox News also learned that Cotton – while he’s in New Hampshire – will headline a campaign event and a fundraiser for retired Gen. Don Bolduc, one of the two Republicans running for the Senate GOP nomination in the state’s September primary in hopes of challenging Democratic Sen. Jeanne Shaheen in November’s general election. Cotton endorsed Bolduc earlier this year. The president recently endorsed the other candidate in the race, Corky Messner.

Cotton – a veteran Army infantry officer who served in the Afghanistan and Iraq wars – has been grabbing attention since he first won election to the House of Representatives in 2012. Two years later he ousted Democratic incumbent Sen. Mark Pryor in the 2014 GOP wave election. He upped his national profile soon after entering the Senate by taking a strong stand against the Iranian nuclear deal forged by former President Barack Obama’s administration.

Cotton was one of the first lawmakers in Congress to raise red flags about the coronavirus pandemic and has repeatedly slammed Beijing’s handling of the virus, which originated in China. Last month, he grabbed headlines due to the controversy over an opinion piece he wrote for The New York Times in which he called for the U.S. military to be deployed in cities engulfed in unrest following George Floyd’s death at the hands of the police.

The 43-year-old Cotton – who doesn’t face a Democratic opponent as he runs for reelection to the Senate this year – is helping campaign for the president and down-ballot Republicans. He’s launched ads taking aim at presumptive Democratic nominee Joe Biden.

The help Cotton’s providing to fellow Republicans in 2020 could pay dividends in 2024, when there will likely be a competitive Republican presidential nomination race regardless of whether Trump wins re-election in November.