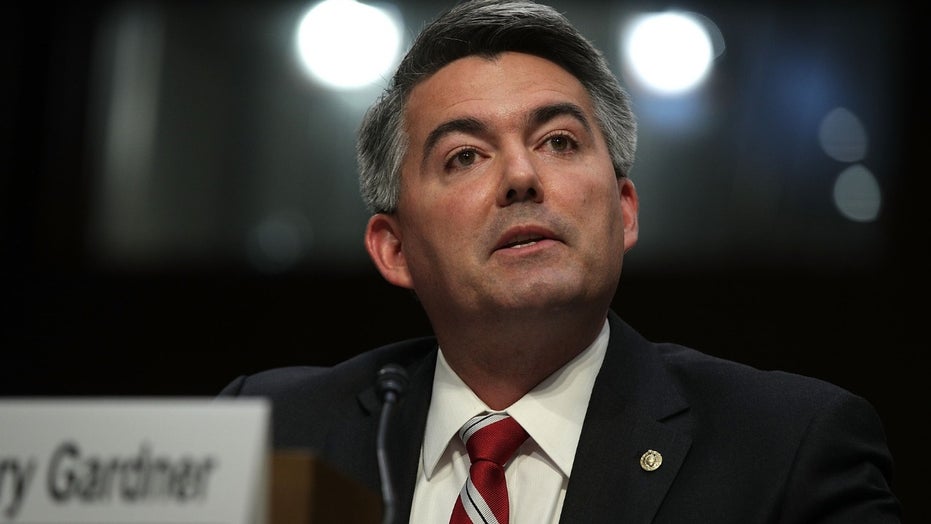 Colorado Sen. Cory Gardner, up for reelection in a swing state, said Saturday the nation needs to “reflect” on the legacy of late Supreme Court Justice Ruth Bader Ginsburg “before the politics begin.”

Ginsburg, 87, died Friday due to complications from pancreatic cancer. The vacancy she left immediately begged the question of whether her seat would be filled before or after the next term of the presidency.

"I hope before the politics begin — because there will be plenty of time for that – that we have some time for this country to reflect on a great woman who led our nation’s highest court and the work that she has done for this nation, whether you agree or not," Gardner said.

“There is time for debate and there is time for politics, but the time for now is to pray for the family and to keep [them] in our hearts and prayers as we mourn as a nation,” he said at a town hall Saturday.

Gardner said he agrees with moderate Democratic Sen. Joe Manchin, W.V., that  "out of decency and respect for this country, we need to make sure that we are giving time for personal reflection on this loss of an American icon."

Gardner did not say whether he would support a confirmation vote this year.

Gardner’s opponent, former Gov. John Hickenlooper, called on the senator to “uphold the commitment” he made previously when late Justice Antonin Scalia died in an election year. Hickenlooper has led consistently in polls.

At the time, he said he thought Scalia’s February death was too close to the November election to prevent voters from weighing in, according to the Denver Post. “The president who is elected in November should be the one who makes this decision,” he said at the time.