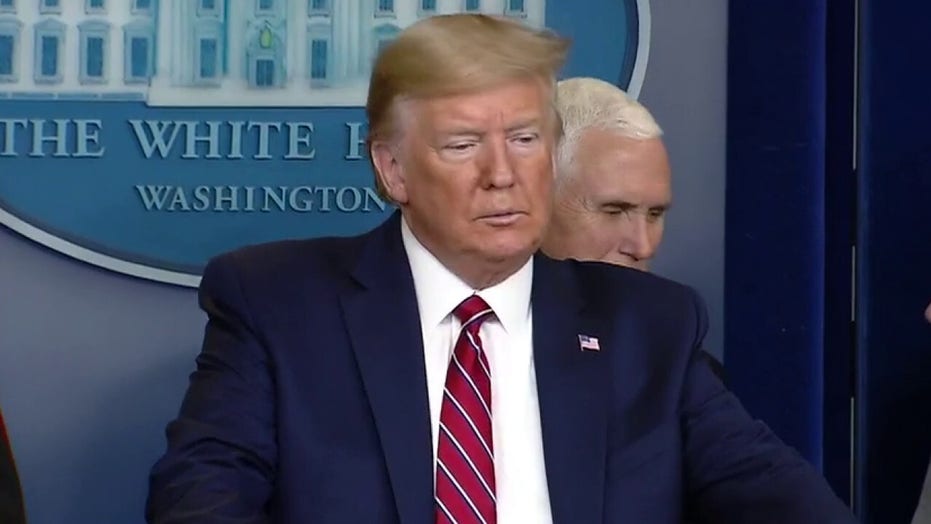 President Trump confident economy will bounce back from COVID-19

California and New York tell tens of millions of non-essential workers to stay at home as Illinois instructs residents to shelter in place; reaction on 'The Five.'

“He’s not running against Joe Biden, he’s running against a virus and the collateral damage from that,” former White House strategist Steve Bannon told The Post, saying the outbreak and its ripple effects were potentially the most complex threat ever faced by the United States. “You could have a financial crash, economic great depression and a war against a bug all simultaneously … Today is November. [Trump] is going to be weighed and measured by the American people by how [he handles] the crisis.”

One Trump campaign operative was more blunt, saying, “If he f--ks up the economic stimulus around the coronavirus, he loses.”

He continued: “Donald Trump’s biggest hurdle to winning reelection has always been the economy. If the economy is going well and cruising along, he could have sailed to a reelection. If we hit that 20 percent unemployment mark as the Treasury is projecting, it’s going to be hard to say that the economy is doing well.” 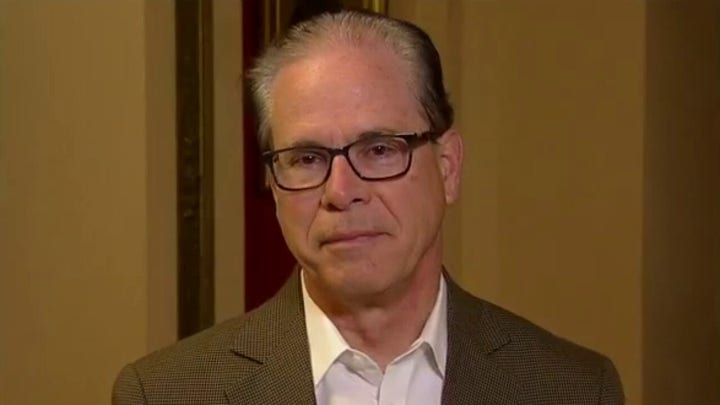 Polls so far offer a mixed bag.  An ABC/Ipsos survey released Friday found 55 percent of Americans approved of Trump’s handling of the coronavirus, while just 43 percent disapproved — a near-total reversal from what the same poll reported a week earlier. However, the president’s overall approval ratings have slumped from post-impeachment highs of 49 percent to the more typical 44 percent he had before the outbreak, according to Gallup.