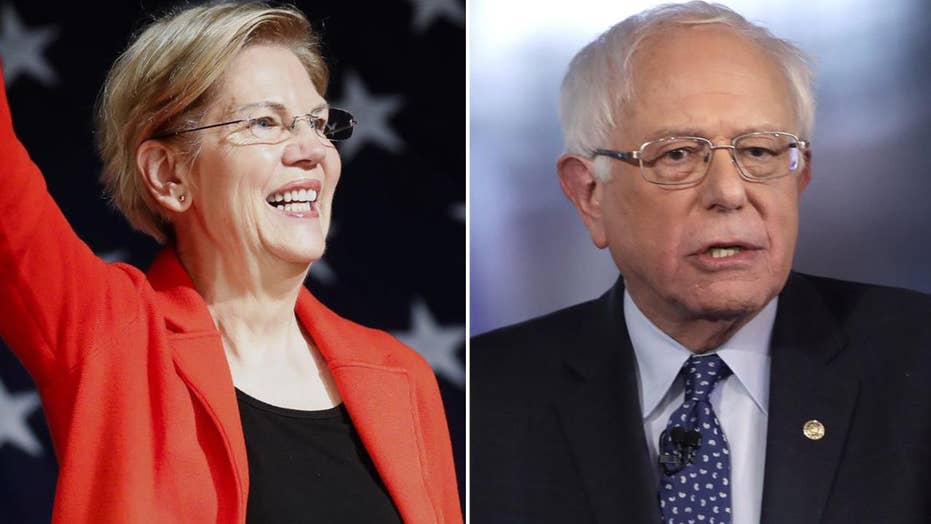 How do 2020 candidates win over millennials without offering the free stuff promised by socialism?

Some well-known conservative organizations are forming a new coalition to “aggressively” oppose efforts to advance socialized medicine in the United States.

The new effort, launched this week, is being called the “Coalition Against Socialized Medicine.”

Organizers said this week that the mission is to “educate the public and aggressively oppose” all efforts to advance socialized medicine and promote free market solutions instead.

The formation comes amid the rise of socialism in the Democratic Party, and the popularity of the “Medicare for All” proposal being pushed by Vermont Sen. Senator Bernie Sanders and others running for president.

“Under the guise of innocuous-sounding and misleading names like ‘Medicare for All,’ liberals are pursuing radical proposals that would completely abolish private health insurance plans – which currently cover over 250 million Americans – in an effort to impose socialized medicine schemes in the United States,” the coalition said in a statement this week.

Members of the coalition include the American Conservative Union, American Commitment, Citizens Against Government Waste, the Club for Growth, the Committee to Unleash Prosperity, FreedomWorks, Heritage Action for America and the National Taxpayers Union,

“Unthinkable even just a few years ago, a growing chorus of left-wing policymakers in Washington are now publicly promoting disastrous public policies like 'Medicare for All' that would outlaw private insurance and subject all American patients to the types of ineffective socialized medicine systems that have plagued European and socialist countries for decades,” said Matt Schlapp, the chairman of the American Conservative Union.

The embrace of big-government policies by Democratic candidates already has become a defining feature of the 2020 presidential race, and something President Trump's re-election campaign has been eager to highlight. Democrats, on the other hand, have dismissed GOP efforts to portray the party's candidates as a socialist cabal, accusing conservatives of scare tactics.