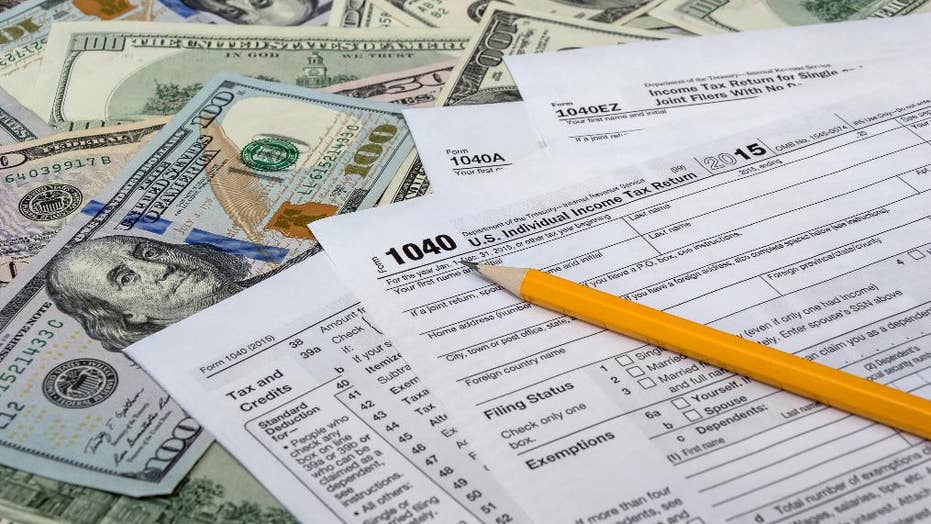 Final GOP tax bill: What’s in and What’s out

GOP lawmakers gear up to vote on massive tax reform: From child credits to corporate tax, here’s what’s in and what’s out.

After being forced to vote a second time on the sweeping tax reform package due to last minute revisions, the House gave its final stamp of approval to the bill on Wednesday.

The bill passed in the House in a 224 to 201 vote. Early Wednesday morning, the Senate approved the massive tax reform bill, known as the Tax Cuts and Jobs Act, with a 51 to 48 vote.

Here are the key takeaways of the tax bill.

Do corporations get a big tax cut?

Yes. The new bill lowers the corporate tax rate from 35 to 21 percent.

How does it impact my personal income tax?

Will I still be penalized if I don’t have health insurance?

No. Starting in 2019, the new legislation eliminates the Affordable Care Act’s individual mandate.

What about the alternative minimum tax rate (AMT)?

The alternative minimum tax rate is essentially a secondary tax on the wealthy, put in place to offset the benefits a person with a high income could receive. The new bill eliminated the AMT for corporations, but keeps it for individuals. It raises the exemption to $500,000 for single taxpayers and $1 million for couples.

How does the new bill affect the child tax credit?

Under the new bill, taxpayers can claim a $2,000 credit for each qualifying child under the age of 17. The tax credit applies to single filers and married couples, and is fully refundable up to $1,400.

And what about estate taxes?

The new bill keeps the estate tax at 40 percent but doubles the exemption levels -- which are currently at $5.49 million for individuals and $10.98 million for married couples.

What about my state and local tax deductions, or SALT?

Under the finalized bill, families can deduct up to a total of $10,000 in local property and state and local income taxes.

What if I want to buy a new home?

For new homebuyers, the mortgage-interest rate deduction will be available for mortgages up to $750,000. That’s down from $1 million.

How are pass-through provisions affected?

Pass-through businesses are typically sole proprietorships, joint ventures, limited liability companies and S corporations. They are not taxed as corporations. Instead, the profits from these business are counted in the owners’ personal tax returns.

The finalized bill gives businesses a 20 percent deduction for the first $315,000 of joint income.

What if I have student loans? And what about medical expense deductions?

The new tax bill keeps the current deductions for student loan interest. Additionally, the tuition waivers that are received by graduate students will remain tax free.

If you have expensive medical bills, this portion of the bill could be beneficial to you. The legislation allows taxpayers to deduct medical expenses that exceed 7.5 percent of their adjusted gross income.