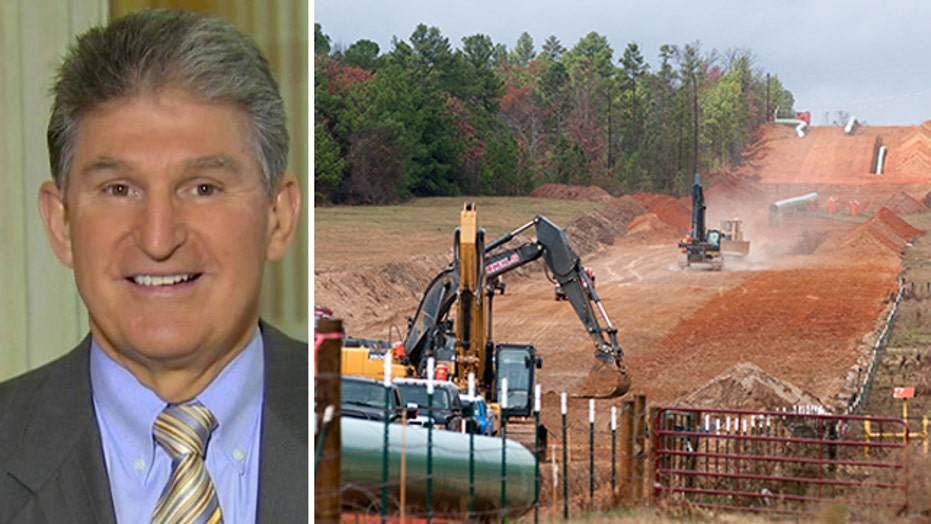 WASHINGTON – The Republican-controlled Congress is set to send a bill approving the Keystone XL oil pipeline to President Barack Obama, who has vowed to veto it.

The House is expected to pass the bill easily Wednesday afternoon, capping weeks of debate over one of Republicans' top priorities -- a bill authorizing the construction of the much-delayed pipeline. Yet support in both the Senate and House has not been enough to override a veto.

The pipeline has exposed larger divisions between environmentalists concerned about global warming and potential oil spills against supporters who argue that the $8 billion project will create jobs and boost U.S. energy security. One of the measures added to the bill by the Senate states that climate change is not a hoax, which could make some conservative Republicans think twice.

The pipeline is the first of many standoffs expected between Obama and Republicans on energy and environment.

As the House prepared to vote on the bill, the Senate environment panel on Wednesday planned to hold its first hearing examining the Obama administration's plans to curb heat-trapping carbon dioxide from power plants. The initiative is the cornerstone of Obama's efforts to curb global warming.

The House is expected to unveil a larger energy bill next week.

Obama has rejected previous attempts to force his hand on the Keystone XL pipeline, saying he wanted the review process to play out and to ensure the pipeline wouldn't exacerbate global warming.

While the State Department's January 2014 analysis said Canada's tar sands would be developed regardless of whether the pipeline was approved -- meaning the pipeline itself would not increase greenhouse gas emissions -- the Environmental Protection Agency has said that analysis needs to be revisited because of lower oil prices.

Sen. John Hoeven of North Dakota, the chief Republican sponsor of the bill in the Senate, urged the president to approve the project. The pipeline would carry oil harvested from Canada's tar sands to Nebraska, where it would connect with existing pipelines to refineries along the Texas Gulf Coast.

The pipeline would also carry some of the oil from North Dakota's oil boom.

"The president needs to work with Congress in a bipartisan way and approve the Keystone XL pipeline project for the American people," Hoeven said.